“A jug fills drop by drop.”

—The Buddha, spiritual teacher and founder of Buddhism 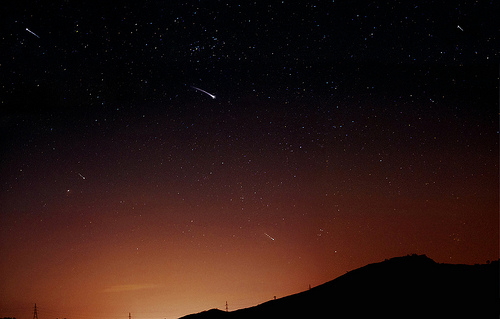 The other evening, I was watching a science program on television: “How the Universe Works.” The subject of this particular episode was how the Earth formed over 4.5 billion years ago.

Surprisingly, I learned that in the early years, the Earth had no water at all. The constant bombardment of water-containing meteors and asteroids filled our rivers, streams, lakes, and oceans drop by drop over billions of years.

What efforts are you adding, drop by drop, to your personal and professional “jugs” each day, to have a more fulfilling life?