“The Heart That Gives, Gathers.” 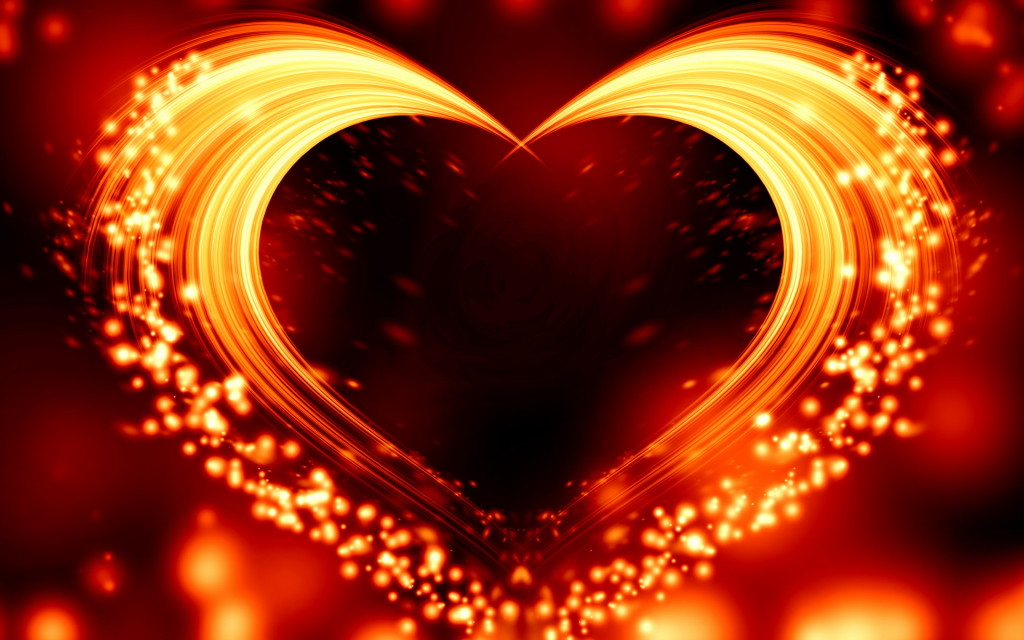 When I began my coaching career 20 years ago, the primary method I used to build my business was networking. Of course, this was at the early stages of the internet and social media was about a decade away from seeing its first light.

Networking, when practiced most effectively, emphasizes giving before gathering. In fact if you actually try to gather first, it most often backfires. The premise of giving is that it both feels right and often generates a desire from the other person to reciprocate in kind.

1. Focus, in the coming weeks, on generously contributing to members of your networks.

2. Go out of your way to meet new people, who may at some point be valuable additions to yourself and your existing network.
Don’t count on it, but also don’t be surprised when you reap the rewards of reciprocity.

You can get a copy of my Masterful Networking workbook from www.dempcoaching.com/workbooks or by emailing me.