“May you have ideas so big they grow wings!” 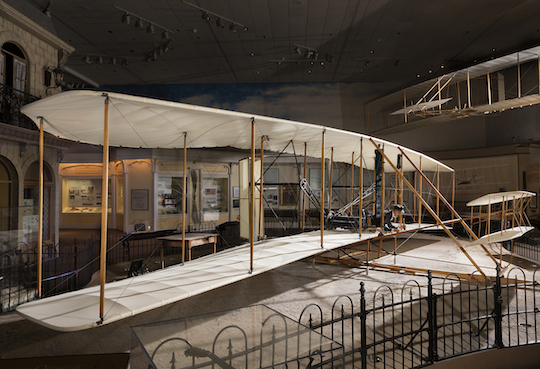 On December 17, 1903, the Wright Brothers had a big idea that grew wings and took flight.

For many years, man has looked to nature for some other remarkable ideas that also took flight, including:

What are some of your best idea-generating strategies? When are your most creative times of the day?

Consider both times of great and limited focus to exercise both sides of your amazing brain.

Now, most importantly, which of these need less drag and more lift to take flight?