“A talent can be cultivated in tranquility; a character only in the rushing stream of life.” 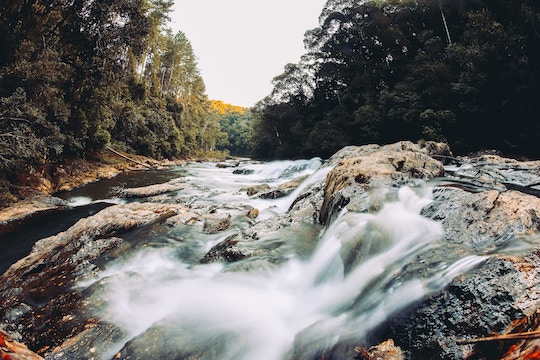 Image from Unsplash by Sergio Souza

Reflecting on this Quotable Coach series over the past eight years, I realized that it was the values and character traits of each author that had me select their quotes.

These daily nuggets of practical wisdom are more often gleaned from the rushing streams of life than tranquil self-reflection.

Cultivating our talents in both tranquil and active times provides an added foundation for many of the character traits we most admire and wish to emulate in our own lives.

If developing your own character is a priority, you may wish to read the remarkable stories of less well-known individuals in David Brooks book, The Road to Character.