“Be Sincere. Be Brief. Be Seated.” 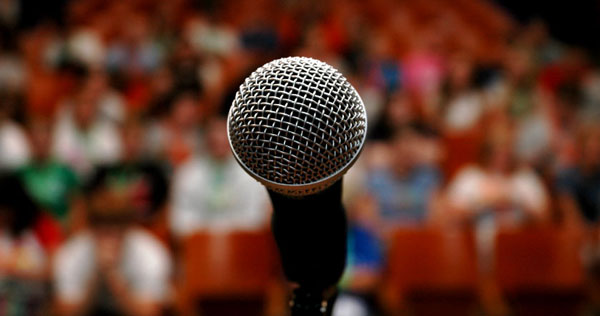 How often do you have the opportunity to speak in public? For many people, just the thought of public speaking brings great anxiety and fear. Some polls place it as the number one fear, greater than the fear of death, or the fear of snakes.

Roosevelt was coaching his son James as he prepared to give a speech. His good counsel points to the importance of connecting with the audience through sincerity and brevity, particularly in a world of short attention spans and hyper-speed communication.

Another saying that gets me smiling is, “Stand up so they can see you, speak up so they can hear you, and sit down so they will like you,” a quote from Joseph Choate, a 19th Century American Attorney.

Use the coaching from today’s quote as you prepare your next presentation or speech.

Let me know if it improves your effectiveness or perhaps diminishes your fear just a bit.