Which small irritation are you ready to let slide? Why? 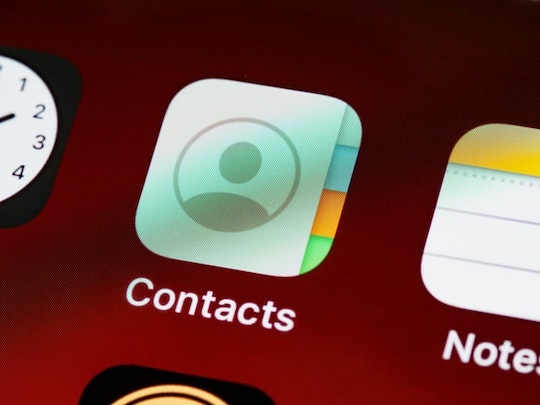 Image from Unsplash by Brett Jordan

In the early 90s, Thomas Leonard and Coach University were pioneering forces in the coaching industry. In his teaching and in his book, The Portable Coach, he introduced an exercise that involved reducing or eliminating the people and things in our lives that we were “putting up with.” He called them “tolerations.”

The exercise began with an inventory of the items in our world that occupied our minds and caused annoyance and dismay. The next step was to begin removing them one by one to free ourselves up to focus on more important people and things we welcomed and enjoyed.

Create a list of your own tolerations and remove or reduce the ones you can. If you are unable to do so, which are you willing to let slide? What will be the benefits when you do?