“Everyone is a prisoner of his own experiences. No one can eliminate prejudices—just recognize them.” 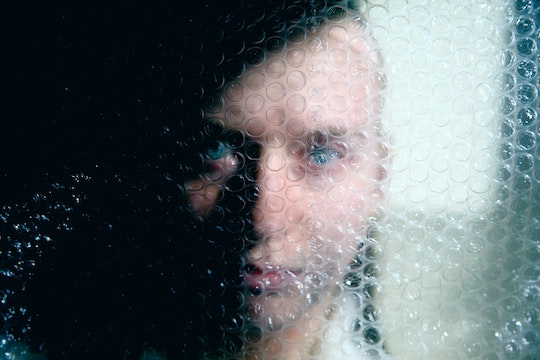 Image from Unsplash by Sharon McCutcheon

Edward R. Murrow was an American broadcast journalist and war correspondent. He first gained prominence during World War II with a series of live radio broadcasts from Europe. One of his numerous noteworthy accomplishments was his TV program “See it Now,” which helped expose and censure Senator Joseph McCarthy.

Murrow’s fellow journalists considered him one of journalism’s greatest figures, noting his honesty and integrity in delivering the news. Much of the public at the time agreed.

What news sources do you trust to deliver current events with honesty and objectivity? How can we more fully recognize and appreciate the unconscious biases created through our life experiences?

How might the reporting of Edward Murrow, if he were working today, help release us from theses prisons?