“Habit is the daily battleground of character.” 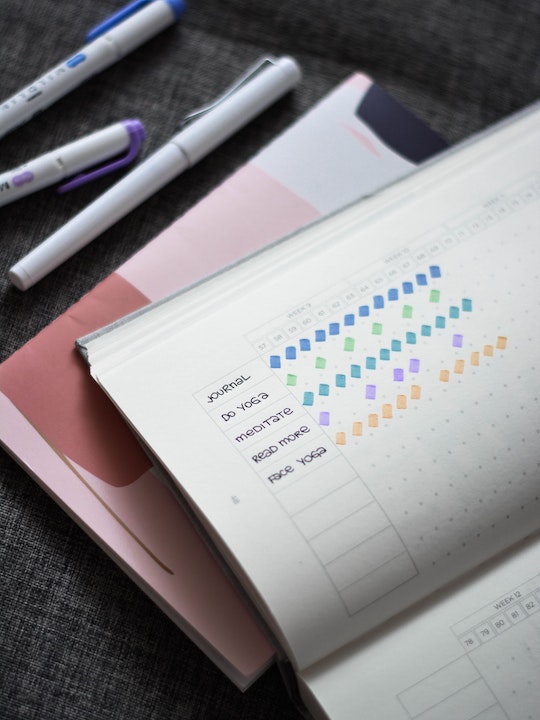 Image from Unsplash by Prophsee Journals

I agree with the quote above, and disagree with it at the same time.

Let’s start where I disagree. Many of us engage in a variety of not-so-wonderful habits that would be called “character flaws” by many. These habits include eating junk food, not exercising, and spending money we don’t have, leaving us in debt.

On the other hand, the good and noble habits that demonstrate character often occur initially as a battle-ground, due to the need to go outside our comfort zones.

Most people of high character would suggest that the rewards of these habits are well worth it – and over time they become far less of a struggle to maintain.

Choose one of your current undesirable habits and promise yourself (and those around you) that you will replace it with one that demonstrates your highest character.

If you would like additional help with this and other habits you may wish to develop, consider purchasing and implementing the strategies in the book The Power of Habit by Charles Duhigg:  charlesduhigg.com/the-power-of-habit