“Keep on going, and the chances are that you will stumble on something, perhaps when you least expect it. I never heard of anyone ever stumbling on something sitting down.” 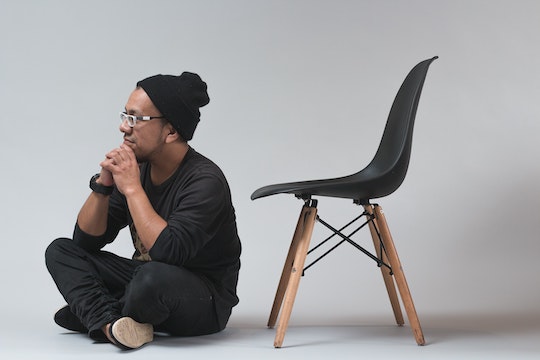 Image from Unsplash by Jose Aljovin

He was clearly a person of action, not one to sit things out on the sidelines.

Another one of my favorite quotes from Kettering is:

“My Interest is in the future because I am going to spend the rest of my life there.”

Where are you currently stopped in your life?

Where are you sitting it out, hoping that things will miraculously improve on their own?

Where is it time to stand up and get going again so that you can stumble on something that will add greater meaning and satisfaction to your life?