“Do not wait to strike till the iron is hot; but make it hot by striking.” 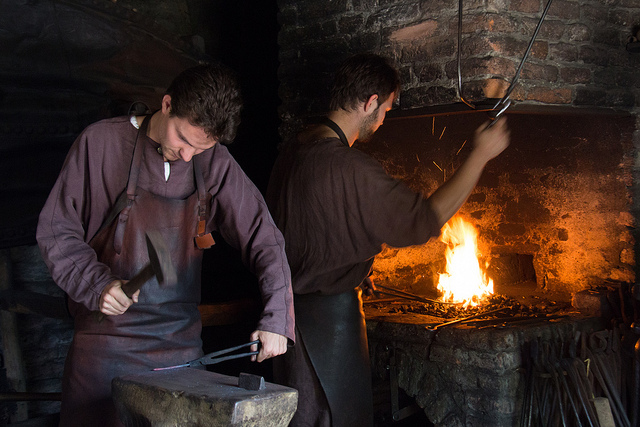 Life Below Zero is a TV series on the National Geographic Channel. It highlights individuals and families living fulfilling and successful lives near and north of the Arctic Circle in Alaska.

Throughout each episode the temperature is indicated in the lower left corner of the screen, which, as the show title indicates, is often well below zero degrees Fahrenheit.

One would guess that they would be bundled up every moment, but that is not the case. It is amazing to see how often they remove their hats, gloves, and layers of clothing, because they generate considerable body heat as they engage in daily activities such as gathering wood and securing food in this rugged part of the world.

Where in your personal or professional world is it time to make your own irons hot by striking out with even greater initiative and effort?