“BODY: A cell state in which every cell is a citizen.” 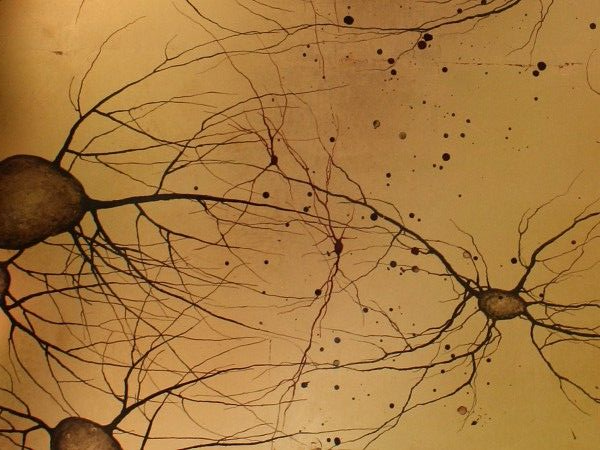 Human Brain Dendrites. Image from The Gallery of Neuroscience.

According to Rose Eveleth’s 2013 article at smithsonian.com, there are 37.2 trillion cells in your body. Other studies give a range between 15 and 70 trillion. Whatever the actual number, it’s a bunch!

Given my interest in health, I ask you to consider the idea of cellular health as a way of enhancing your overall health. It’s similar to each individual doing their part as global citizens to make the entire world a healthier and happier place.

Consider purchasing a copy of On Target Living by Chris Johnson, in which you will find new and optimal actions to make your 37 trillion cells healthier and happier citizens of your body.