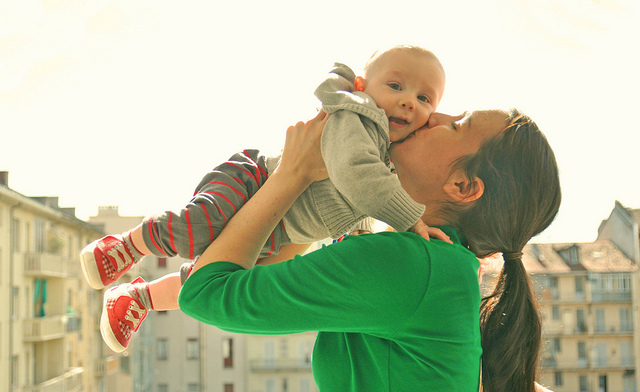 Have you ever tried to lift a small child who did not want to be picked up? The obstinacy of these little ones makes that 35-pound two-year-old feel like a ton of dead weight!

On the other hand, what it is like when this same child wants to leap into your arms with excitement and great enthusiasm?  The child is light as a feather.

Where in your world are you experiencing obstinacy and a strong “won’t” from those around you?

How can you rework these relationships to agree and align on a common future in which all parties pursue a common goal?