“This world is but a canvas to our imaginations.” 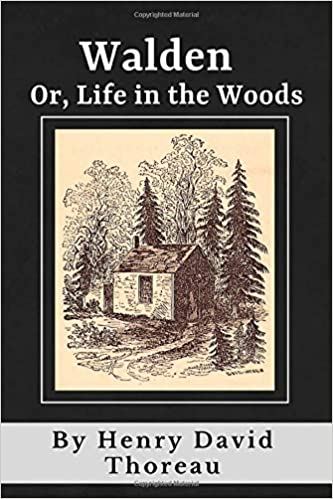 His writing about his time there became a model of deliberate and ethical living. His words and deeds continue to inspire millions around the world who seek solutions to critical environmental and social challenges.

Gandhi’s work in India, Tolstoy’s philosophies in Russia, and Martin Luther King Jr’s civil rights stand in the United States are just a few notable individuals inspired by his work.

How and where in your personal and professional communities can and will you embrace and generously offer your own imaginings to create a more beautiful world?