“Act nothing in furious passion. It’s putting to sea in a storm.” 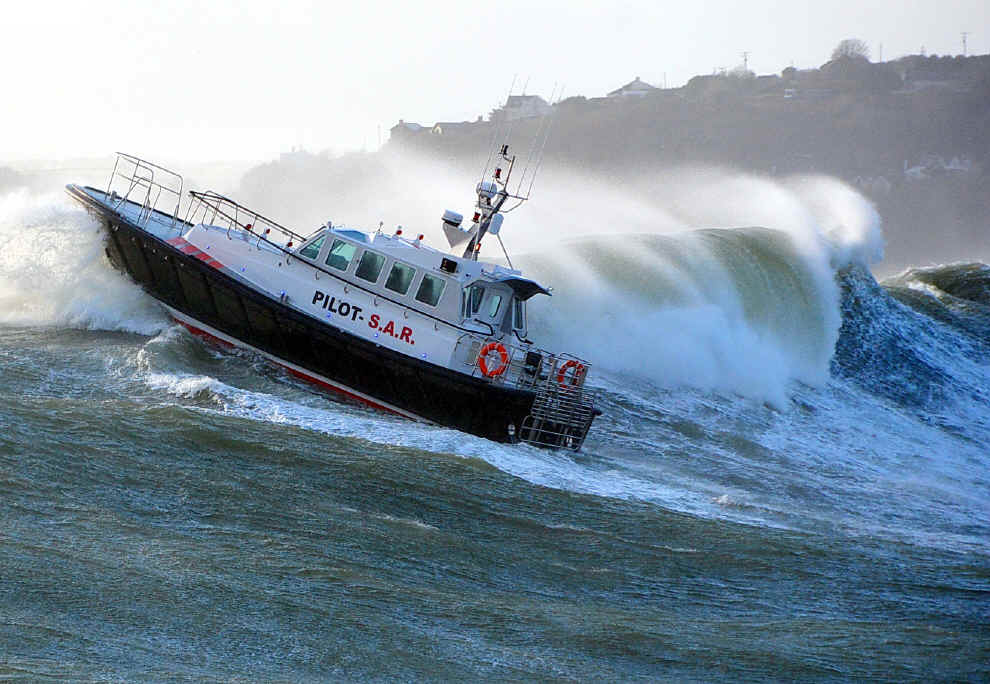 Except for the Coast Guard and maybe a few king crab fishermen, no one in their right mind would intentionally go to sea in a storm.

Being “lost at sea” in a toxic relationship is something we all want to avoid.

Stormy relationships, personally and professionally, are often the result of disagreements that rarely work out well for either party. You can see this destructive force in action with a quick look at the great wars, and even our current political state of affairs.

Consider the thought, “When Furious, Get Curious” to work out any stormy disagreements to navigate toward calmer seas.