“By going out of your mind, you come to your senses.” 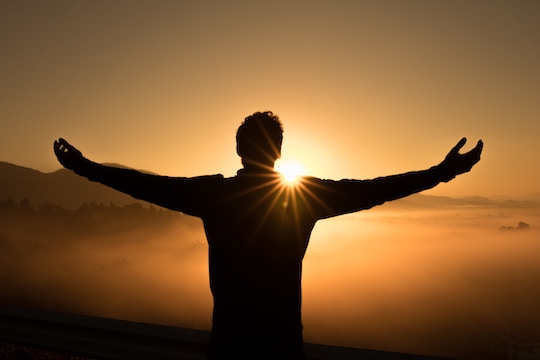 Image from Unsplash by Zac Durant

Have you ever considered that going out of our minds was a good thing?

Not in the One Flew Over the Cuckoo’s Nest way, but in a quieting the inner voice/monkey mind way.

During a recent meditation session, the instructor led me through an exercise that focused on each of the five senses. With this shift of focus, I noticed a considerable reduction and even a few momentary stoppages of mental chatter and a greater sense of calm and presence.

Consider spending 60 seconds on each of your five senses. Make a note or two regarding what you perceived:

Where in your life would going out of your mind and coming to your senses have the greater benefit?