“If you surrender to the wind, you can ride it.” 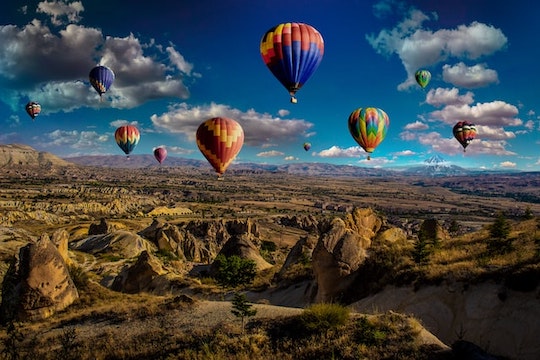 Image from Unsplash by Farshad Rezvanian

The word surrender usually has a negative connotation.

It often points to weakness and being beaten by someone or something much stronger than us.

Much of the time, many of us find ourselves fighting for a just cause — or against some other adversary — when our visions and values are in opposition.

Even the wind, on occasion, has us leaning in against its force, to head in a direction we wish to go.

There are far more things in life that we do not control that the things we do.

Riding the winds of change like a hot air balloon — or adapting ourselves to the wind as in sailing — can still take us to beautiful places with peace, freedom, and delight.

Where are you currently fighting the winds of change?

How would surrendering to these currents and letting them take you lead you to some wonderful places you never considered?