“Never ruin an apology with an excuse.” 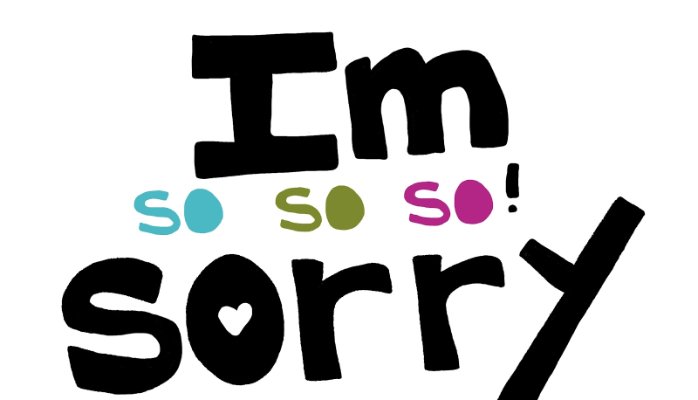 Don’t ever add the word “But” to an apology. The act of making excuses or justifying your actions has you actually blaming the other person for your poor behavior rather than offering a genuine apology.

Here are a few suggestions to consider when apologizing:

Examine a situation in which you can summon the courage to offer a sincere apology to someone who matters in your life, personally or professionally.

Feel free to reply to this post and let me know what happens.