“Courage is being scared to death… and saddling up anyway.” 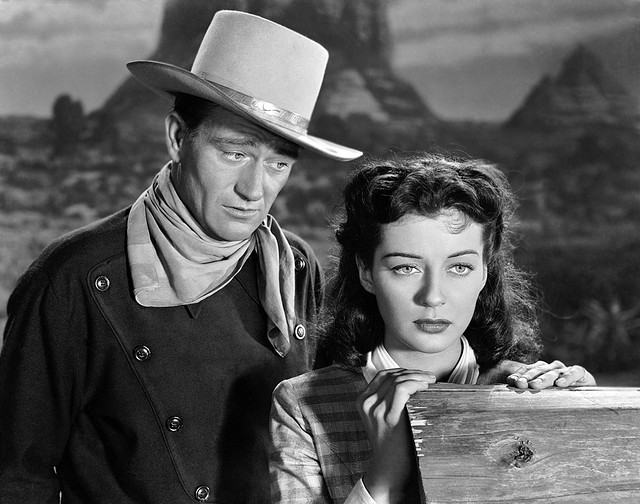 Perhaps no movie star epitomizes strength and courage more than John Wayne. Some of his most famous films, in a career that produced 142 pictures, were Stagecoach, Fort Apache, Sands of Iwo Jima, Rio Bravo, El Dorado, and True Grit.

What one or two current issues or challenges are you facing that require you to summon the courage, saddle up, and do what needs to be done?