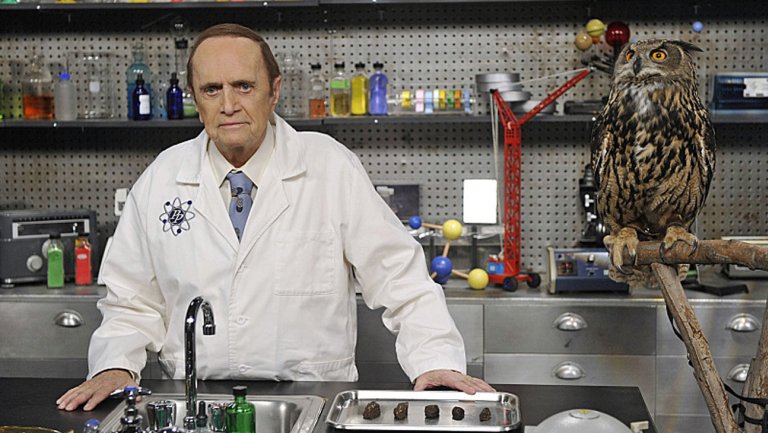 I happen to be a fan of the TV sitcom, The Big Bang Theory. In recent years they added a new character named Professor Proton, played by Bob Newhart.

Professor Proton had a significant influence on young Sheldon, which eventually led him to his career as a theoretical physicist.

Beyond the always humorous, engaging antics of the shows characters, I am always left with pleasant and positive perspective at the closing scene.

How can you shift your world from the negativity of an electron or the neutrality of a neutron, to be far more positive – like a proton – today and every day?