“The older I get, the greater power I seem to have to help the world. I am like a snowball — the further I am rolled, the more I gain.” 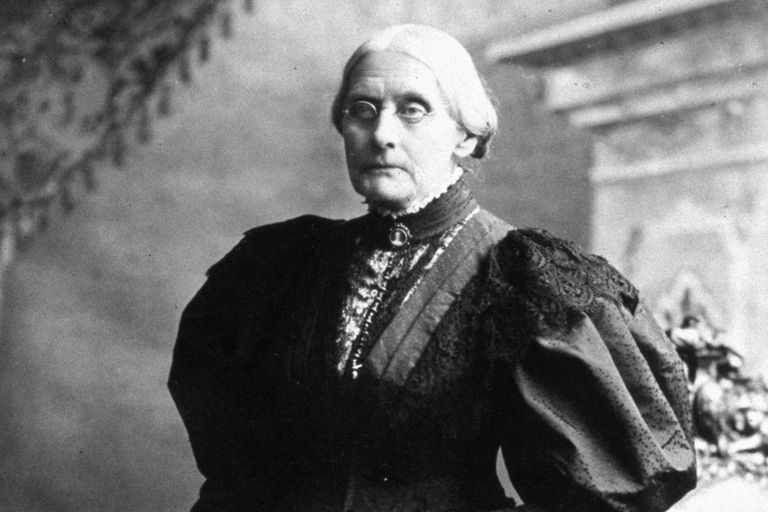 Susan B. Anthony spent her life working for women’s rights. In 1888, at the age of 68, she helped to merge the two largest suffrage associations into one — The National American Women’s Suffrage Association, then led the group until 1900.

She traveled around the country giving speeches, gathering thousands of signatures on petitions, and lobbying Congress on suffrage for women.

Susan died in 1906, 14 years before women were given the right to vote. The 19th amendment was passed in 1920, one hundred years after her birth.

Who are some notable people from history who kept rolling and picked up steam well into their golden years?

How and in what ways can and will you continue to gain momentum and contribute the work of your heart and hands to the world?