“When the eyes say one thing and the tongue another, a practiced man relies on the language of the first.” 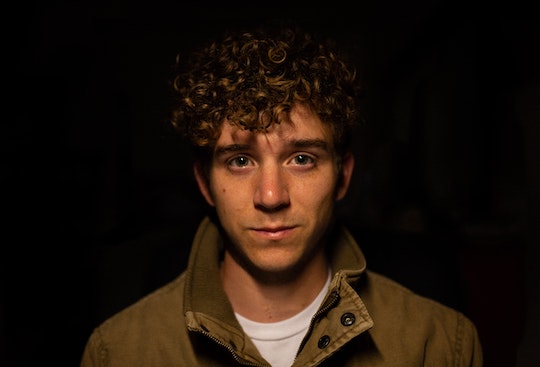 Image from Unsplash by Austin Human

There are a number of stories and legends behind Missouri’s sobriquet, “The Show Me State.”

The slogan, although not official, is commonly used throughout the state and is on Missouri’s license plates.

The most widely known legend attributes the phrase to Missouri’s Congressman, Willard Duncan Vandiver. In an 1899 speech, he declared:

“I come from a state that raises corn and cotton cockleburs and Democrats, and frothy eloquences neither convict nor satisfy me. I am from Missouri. You have got to show me.”

How and in what ways can you be more of a practiced person who relies far more on the language of the eyes and not just those of the tongue?