“Worry compounds the futility of being trapped on a dead-end street. Thinking opens up new avenues.” 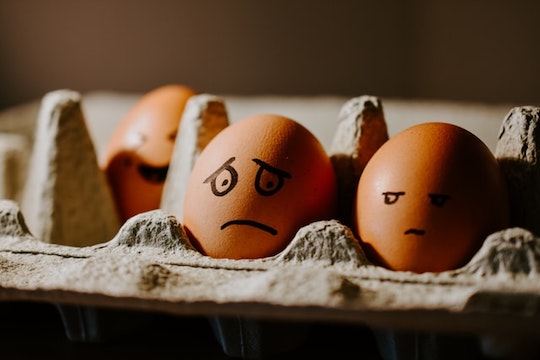 Over the past several weeks I’ve become increasingly aware and sensitive to the worries, complaints, and repeating gossip in the people around me. I am sure I must participate at some level, but I can’t stop wishing others would cease and desist with these ever-looping, dead-end conversations.

I wish I had a magic wand to shift other’s perspectives to open up new avenues to more empowering and productive paths in their discussions.

What are some of your best approaches when you and others in your communities are trapped on the dead-end streets of worry? What can you do to open yourself and others up to new avenues of thinking?