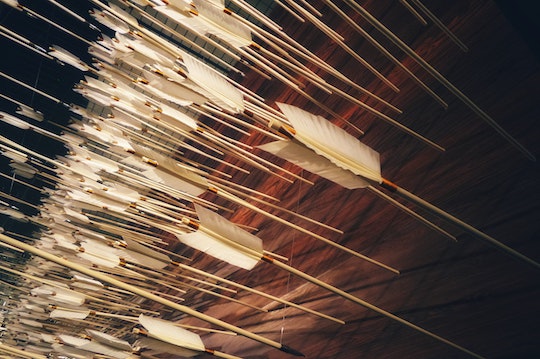 Image from Unsplash by Photos Hobby

With the U.S. elections only six weeks away, the frequency and intensity of personal attacks are at a fever pitch. We are clearly not united.

Through the media and in our own local communities we can observe many types of attacks, including those leading to serious injury and the loss of life.

Even when an attack is not specifically physical, harsh words and verbal assaults cause great harm. Take a minute to look specifically at your own world — examples you have observed over the past week or two.

Mother Teresa once stated that she would never attend an anti-war protest, but would gladly participate in a rally promoting peace.

Instead of attacking what we are against, perhaps a shift to what we stand for could be a critical pivot. We could all come together to solve our most significant collective issues.

Where in your life would attacking issues — not people — be the best approach to bettering our world?