“You cannot antagonize and influence at the same time.” 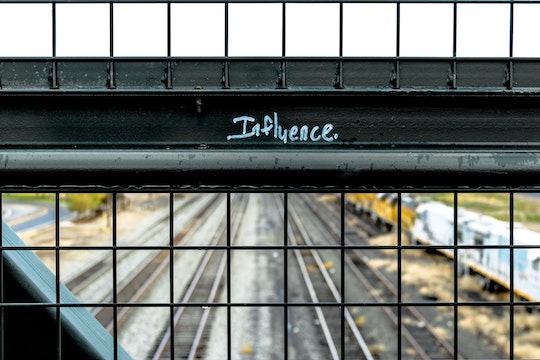 Image from Unsplash by Elijah Macleod

How would you rate yourself as a salesperson, a leader, an effective parent, or simply as a person having a positive impact on others?

Fundamental to all those capabilities is the ability to influence others and engender in them an idea that already resonates within them.

Who are the people in your world that influence you to buy in to their ideas and vision, which already align with your own?

Alternatively, who are the people who antagonize or at least rub you the wrong way? How do you respond to their ideas and efforts to persuade you to think and act as they wish?

How can and will you adjust your approach with others in your personal and professional communities to have far greater influence in your world?