“You don’t need superpowers to be someone’s hero.” 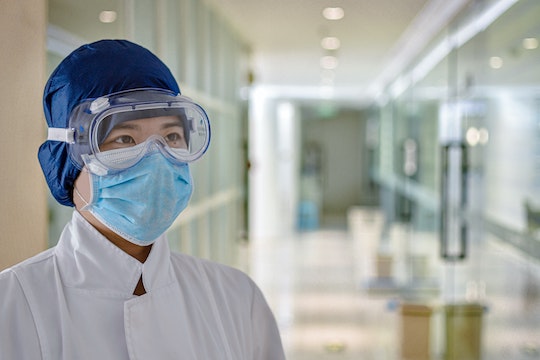 Image from Unsplash by H. Shaw

I recently had a small basal cell carcinoma removed from my back. Once I got the OK from my insurance company (which took weeks), my dermatologist took a good sized chunk out of me, to make sure he had a significant margin of clean tissue. This left a two-inch boo-boo with numerous sutures.

The wound care instructions required periodic dressing changes which I was unable to do on my own due to the location of the wound. Unfortunately, my wife was out of town supporting my dad with his assisted living efforts. Vidal – and a few other folks who go to my health club – came to my rescue and patched me up.

Who are the heroes in your personal and professional communities? How can you more fully acknowledge and appreciate their contributions to your life? Where and with whom can you don your own cape to be a hero to others in your world?

“There comes a time when you have to be your own hero.” 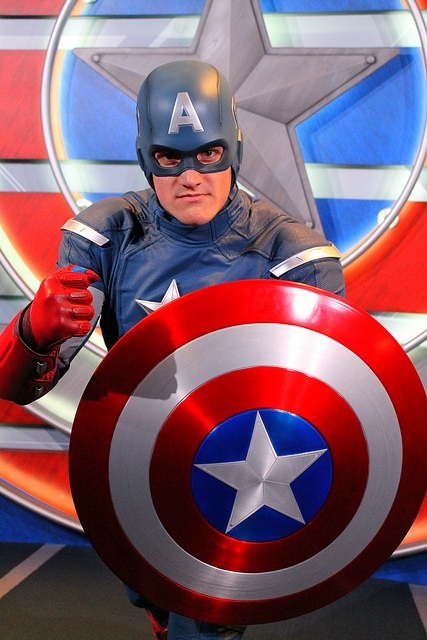 Action films are one of the most popular movie genres, especially as we enter the summer months. Can you recall, as a child, reading comic books by DC and Marvel? Today, a great deal of their revenues and profits come from telling their stories of adventure and heroism on the big screen.

The classic theme of The Hero’s Journey is one of the most popular and has been reused, refreshed, and adapted innumerable times over many years, simply because we all connect with it and because it touches our deeply held human instincts.

Where and in what situations it is time for you to be your own hero?

Where can you help bring out the heroes in others in your personal or professional worlds?

“If you can tell me who your heroes are, I can tell you how you’re going to turn out in life.”

While doing a bit of research on Buffett’s interesting upbringing and career, I learned that he was highly influenced by a prominent investor of his time, named Ben Graham.

Ben is noted for creating the concept of intrinsic business value – which, at the time, was a fundamental alternative to the value of a company’s stock price.

As one of the world’s richest men, Buffett obviously was inspired by his hero to follow his teachings.

Who are your heroes? What values, behaviors, and wisdom do they possess that would cause you to model your own life after them?

Consider the idea that you are someone’s hero. How will you continue your own growth journey to be the kind of person worth following?