“Progress is a nice word. But change is its motivator, and change has its enemies.” 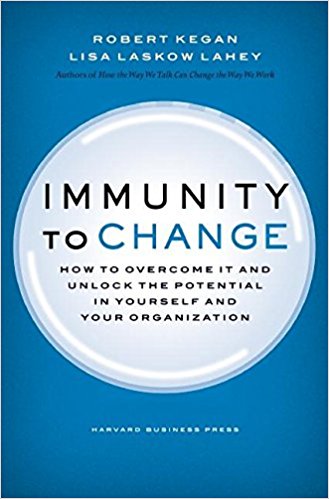 What if you were given that choice?

What if it weren’t just rhetoric that confuses corporate performance, or life success in general, with life or death?

What if your physician said you had to make tough changes to the way you think and act, or your time would end soon?

The scientific studies in Alan Deutschman’s 2005 Fast Company article puts the odds at nine-to-one. That’s nine-to-one against you.

Progress involves leaving where you are to go to a better place ahead. It is a nice word, and does not appear to have much drama. It does, however, still involve change, and there are forces/enemies that slow it down or stop it on many occasions.

Consider checking out the Fast Company article, or look into the book Immunity to Change by Robert Kegan and Lisa Kaskow Lahey for greater insights into this fascinating topic.