“This is no time for ease and comfort. It is the time to dare and endure.” 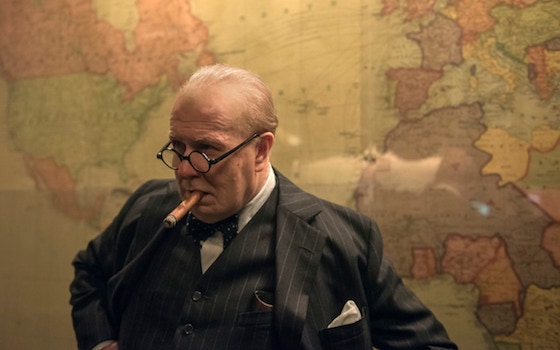 Image from The Telegraph

In my opinion, Gary Oldman is a top Oscar candidate for his portrayal of Winston Churchill in the recent film, Darkest Hour.

Churchill was definitely the right leader at the right time, taking a powerful stand for the British people against Hitler and Nazi Germany.

Throughout the movie, many of Churchill’s close advisors encouraged him to engage in peace talks. He did not accept this advice, because he saw it as a blow to the dignity of the proud British people. Instead, he rallied Parliament and the country to stand proudly and powerfully against Hitler’s tyrannical quest to dominate all of Europe.

Where and on what personal or professional issue is it the time for you to “dare and endure”?

How will you find the courage and internal fortitude to enroll others within your communities to follow your lead?

“The only difference between a casual interest and a deep desire is the latter inspires a willingness to endure struggle.” 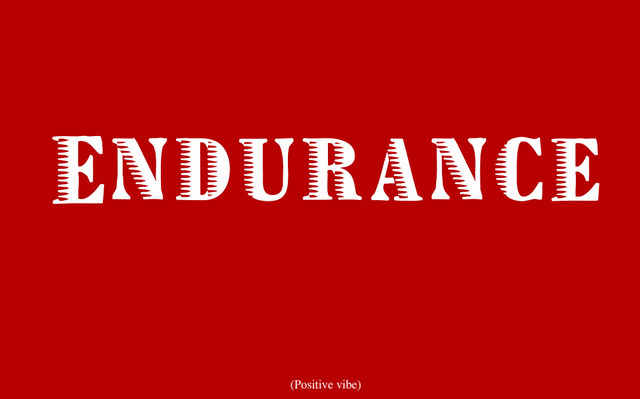 One of my favorite phrases is Commitment Supersedes Comfort. Examine for yourself where and when you and others you know operate outside your comfort zone, rather than taking the path of least resistance.

Hard work, overcoming obstacles, and taking on big challenges are far more satisfying when we are focused on a goal or the outcome we deeply desire.

Select at least one of your deeply held personal or professional desires for which you will accept whatever struggle may be required. What are you willing to endure to achieve it?