“Those who will not take a chance seldom have one thrust upon them.” 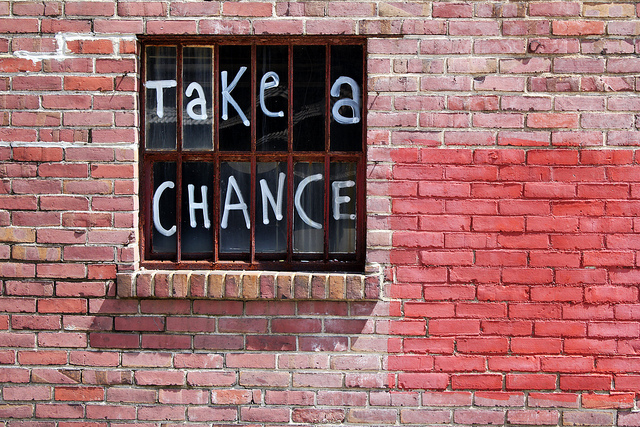 Napoleon Hill is considered by many to be one of the greatest writers on the topic of success. His most famous work, Think and Grow Rich, has sold over 20 million copies. His work on personal beliefs and the role they play in success is legendary.

This quote goes a step further than his famous “Anything the mind of man can conceive and believe, it can achieve,” in that it points to summoning the courage to act and take risks to achieve what we desire.

If you are “waiting for your ship to come in,” how can you suit up, jump in the risky waters, and swim out to it instead?