“To be a good fisherman you must detach yourself from the dream of the fish. This makes whatever is caught or found a treasure.” 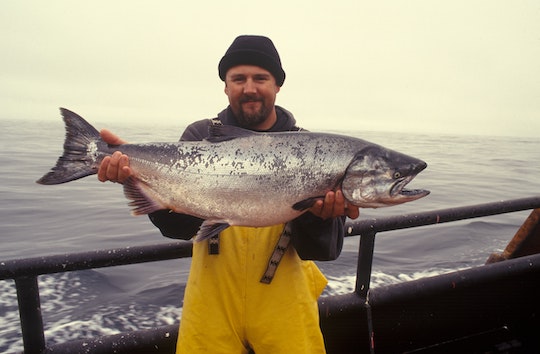 Image from Unsplash by NOAA

I have a client and good friend named Rich, who loves to fish. Hearing him talk about his passion is a blast. Last year, he invited me to join him in his passion at a local lake.

With an early start on a promising day, we switched places and Rich became my coach. During our five-hour excursion he caught numerous fish and I — with all my giggling — came up with a single small-mouth bass, just prior to us calling it a day. Later, over a meal, I came to the realization that it was our treasured friendship that was the big fish I caught that day.

Where have you caught or discovered new things to celebrate and appreciate on your way to some other intended place? Where might detaching yourself from things you expect open you up to new people and experiences to treasure?