“Why risk a lot to gain a little?” 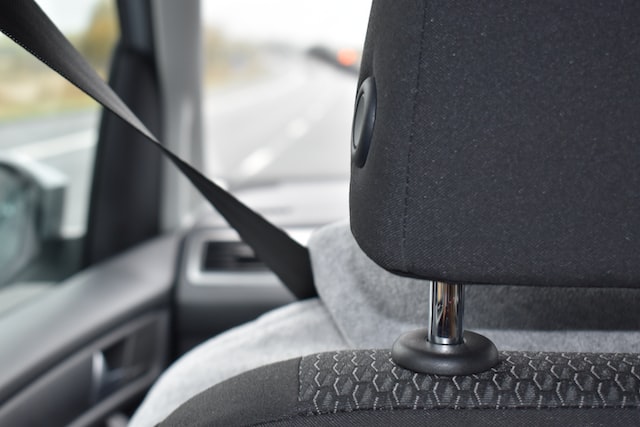 Image from Unsplash by Alexandria Gilliott

Since 1966, seat belts have been standard equipment in American vehicles. By 1975, most first-world countries also had seat belt requirements.

I can clearly remember getting my driver’s license in 1973—there was never a question of me buckling up for safety. I also recall considerable push back by some people, refusing to wear them because it infringed on their personal freedom or might wrinkle their clothes.

Some people would even buckle them behind their backs so that the car would start.

Where do your or others risk a lot to gain a little?
Where do you or others not even see these risks until it is too late?