“You’re only here for a short visit. Don’t hurry, don’t worry, and be sure to smell the flowers along the way.” 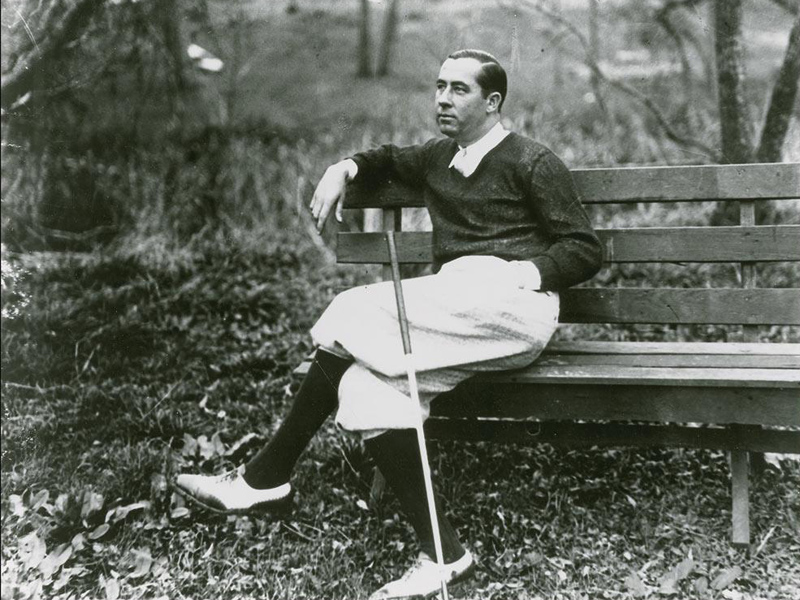 Walter Hagen was considered by many to be golf’s greatest showman. People referred to him as a flamboyant, princely, romantic fellow who captivated fellow players and the public with sheer panache.

He was the most colorful golfer of his time, but Sir Walter also had the game to back it up. He won 11 major titles and was inducted into the World Golf Hall of Fame for many other achievements.

His coaching in today’s quote is good council for golf as well as life. Patience, a positive attitude, and enjoying every moment as we travel the fairways of life can lead us all to greater success and happiness.

Where in your personal or professional life would a don’t hurry, don’t worry approach serve you best?

Taking note of the flowers you see and smell along the way will be a wonderful bonus.