“If criticism is needed, do it tactfully. Don’t use a sledgehammer when a fly swatter will do the job.” 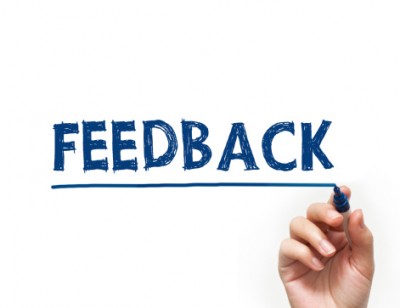 Providing constructive feedback is the cornerstone of a healthy and productive coaching relationship. Criticism, or the more common term, “constructive criticism” can often have less than desirable and even destructive consequences.

A critical determinant to providing effective and optimal feedback is a trusting relationship in which both parties are focused and committed to the same objective.

How would a more tactful coaching approach be used in your world, to provide the valuable feedback you desire in supporting those around you toward enhanced performance and productivity?

“Tact is the ability to describe others as they see themselves.” 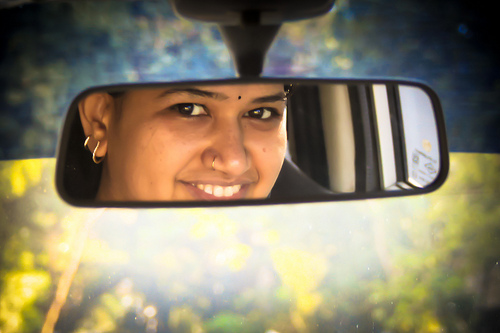 Whenever the subject of great presidents comes up, Lincoln is almost always included. As part of The Quotable Coach series, I have quoted him more than any other president.

Daniel Day Lewis won the Academy Award for Best Actor for his portrayal of this remarkable leader in the 2012 movie Lincoln. Of particular note was Lincoln’s ability to be tactful in working with members of both parties during some of our country’s most challenging times.

How can you use the ability to better “describe others as they see themselves” to demonstrate greater tactfulness and build stronger relationships in your professional and personal life?

Consider renting Lincoln to allow you to observe Lincoln’s mastery for yourself.