“My job is to protect and to serve.” 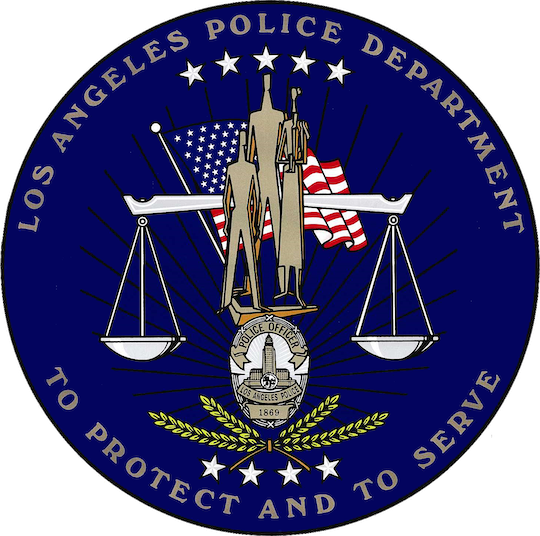 Did you know the phrase “to protect and to serve” became the motto of the Los Angeles Police Department Academy in the mid-50s as the result of a contest? Its acceptance eventually expanded to the entire department, and it has been placed alongside the City Seal on all patrol cars.

Police protect and serve us by helping with emergencies such as car accidents, fires, illnesses, and rescues. Police can often be seen patrolling our streets and neighborhoods to prevent and solve crimes. When many of us would be paralyzed by fear or even run from such events, these brave men and women are often the first on the scene.

Who are the people you are committed to protecting and serving so they can live a happier and safer life?

Please make a point of including yourself on the list, and perhaps go a bit farther to lend the men and women in blue a hand from time to time.