“We are the warriors of light. With the force of our love and our will, we can change our own destiny and that of many other people.”

—Paulo Coelho, Author of The Valkyries 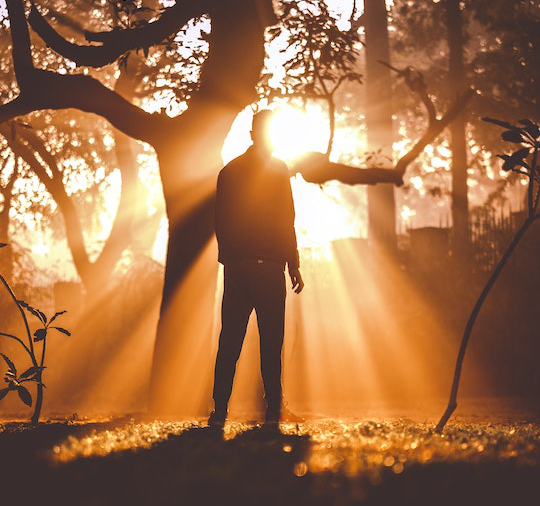 Image from Unsplasy by Dewang Gupta

To process today’s quote, consider yourself one of the heroic characters in the Star Wars saga. Armed with your light saber—and of course The Force,—what causes and quests have your focus?

Where are you taking a stand for matters that align with your values and core principles? What friends, colleagues, and family members share these views you consider worth fighting for?

How can and will you more fully demonstrate your love and will to realize your destiny for yourself and others in your communities?

“It is a mistake to look too far ahead. Only one link in the chain of destiny can be handled at a time.” 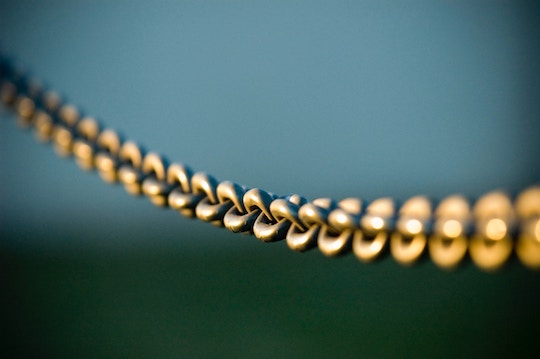 Image from Unsplash by Mike Alonzo

My wife Wendy and I have been watching a National Geographic series titled, “Year Million.”

Standing in the middle of year 2017, we can take an historical perspective of man’s place on earth. The concept of “Year Million” – that very distant future – could hold either great promise or considerable trepidation in what lies ahead for the human race.

I am currently reading Thomas Friedman’s book, “Thank You for Being Late,” subtitled “An Optimist’s Guide to Thriving in the Age of Accelerations.” The book pulls me back from Year Million to the last 10-30 years. Friedman points out that societal changes and adaptation seem to be lagging behind the wide variety of technological and environmental changes we now experience regularly.

Rather than being fearful of, or overwhelmed by our eventual future, how might you embrace Churchill’s strategy to create your own destiny one day at a time?