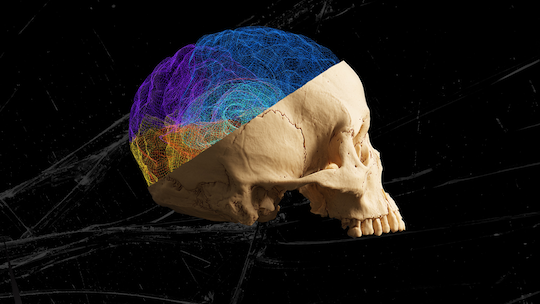 “It is better to prevent than to cure.” 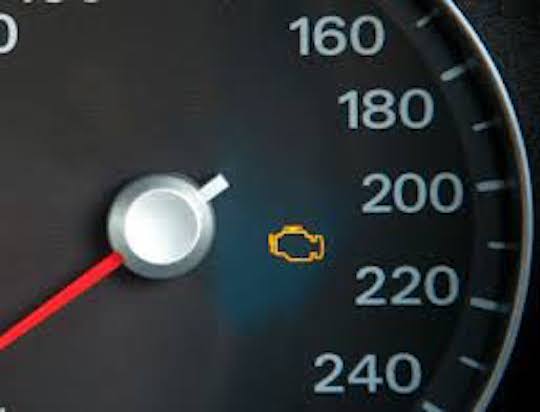 I live and work in Southeast Michigan, where Detroit—also know by its legendary title of The Motor City—is at the hub.

Over the years, car manufacturers have added all kinds of technological safety features to our vehicles. Perhaps one of the most useful and least celebrated is that little yellow maintenance light that alerts us to the need for preventive care. An ounce of prevention eliminates our need for a pound of cure.

We love our cars and celebrate them each year with a multi-week party called The North American Auto Show, drawing participation and car buffs from around the world.

Please join us June 20, 2020, for the great vehicles, and our terrific summer weather!

What areas of your daily life would benefit most from far more rigorous prevention strategies?

What actions will you take today to install a few more yellow lights in your world, as a reminder to yourself?