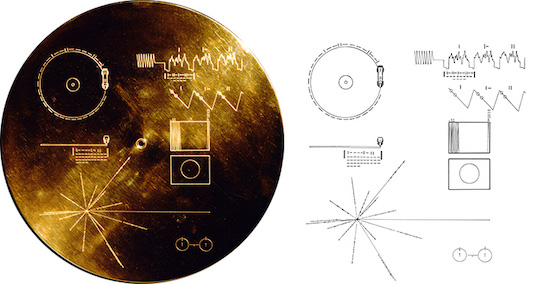 “Not enough people in the world, I think, carry a cosmic perspective with them. It could be life-changing.” 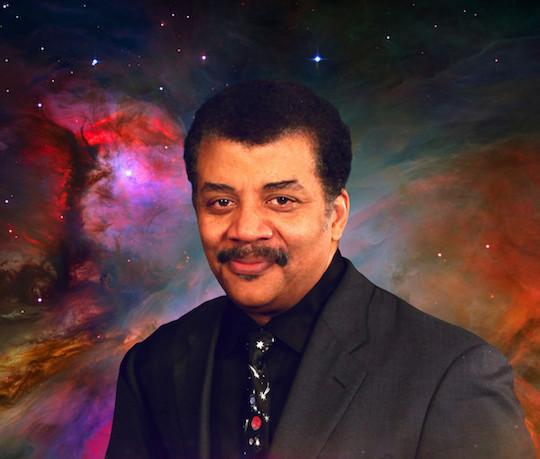 Perhaps no single person since Carl Sagan has excited the public more about the wonders of science than Neil deGrasse Tyson. His recent work as host of Cosmos: A Space-Time Odyssey goes steps beyond Sagan’s 1980 version, Cosmos: a Personal Voyage.

Learning about how our universe works and taking a cosmic perspective has me appreciate equally my smallness and my connection to the whole of everything. This perspective has given me a passion for learning and self-development. That, in turn, has provided me much joy and satisfaction, and permits me to embrace the impermanence and the miracle of being alive.

How would taking a far more cosmic perspective of your life provide you access to living an even more extraordinary one?