“We see the same events through different lenses. We live in the same country but in different worlds.” 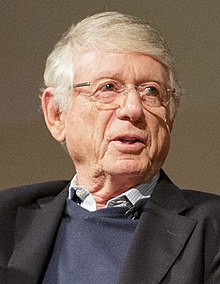 Image of Ted Koppel from Wikipedia.org

As a 42-year veteran of ABC News, he became the anchor and managing editor of ABC News Nightline in 1980 — one of the most honored broadcasts in television history.

As a member of the Broadcasting Hall of Fame, Ted has won every major broadcasting award, including 40 Emmys. In the United States, he has received over 20 honorary degrees from well-regarded universities.

How are you and others seeing current events? Where are your lenses the same or considerably different from others in your communities? Where are people treating one another like aliens from different worlds? What are the answers to help us come together as one country?

What steps can we all take to be a more united country? Ted Koppel might suggest we start with a new pair of lenses to look for all the things that unite us.

“You have to decide what kind of difference you want to make.”

Jane Goodall is an English primatologist and anthropologist, considered to be the world’s foremost expert on chimpanzees.

Her 50-something years work in conservation and animal welfare issues was acknowledged in 2002, when she was named a United Nations Messenger of Peace.

Jane’s life work has been captured in dozens of books, and her many documentaries. There is even a 2002 TED talk about what separates us from chimpanzees. In it, she joyfully entertained the audience with her passion, authenticity, and purposeful adventures.

What purposeful difference have, can you, and will you make in your various communities? What would you like people to say upon your passing, to acknowledge and celebrate your contribution to the world?

“If you think you are too small to make a difference, try sleeping with a mosquito.” 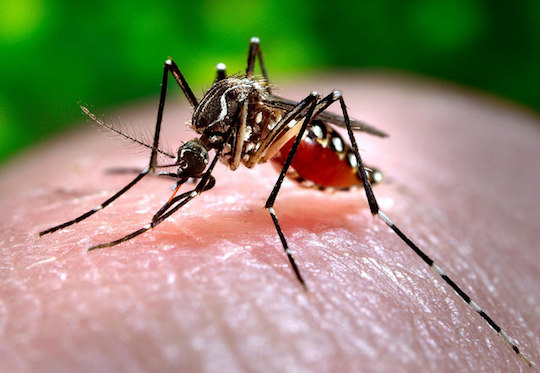 Did you know that the mosquito is the deadliest creature on the planet? More people have died by the mosquito’s transmission of diseases such as Malaria than all other poisonous, carnivorous, or other dangerous creatures combined.

How much influence have these tiny pests had on your enjoyment of a summer evening, or in an attempt to get a good night’s sleep in a tent?

How can you reduce or eliminate your limited views of yourself and become far more intentional and courageous to make a bigger difference in your world?

How can you bring your own positive bite into your communities, to spread more of the good things in life?

“I alone cannot change the world, but I can cast a stone across the waters to create many ripples.” 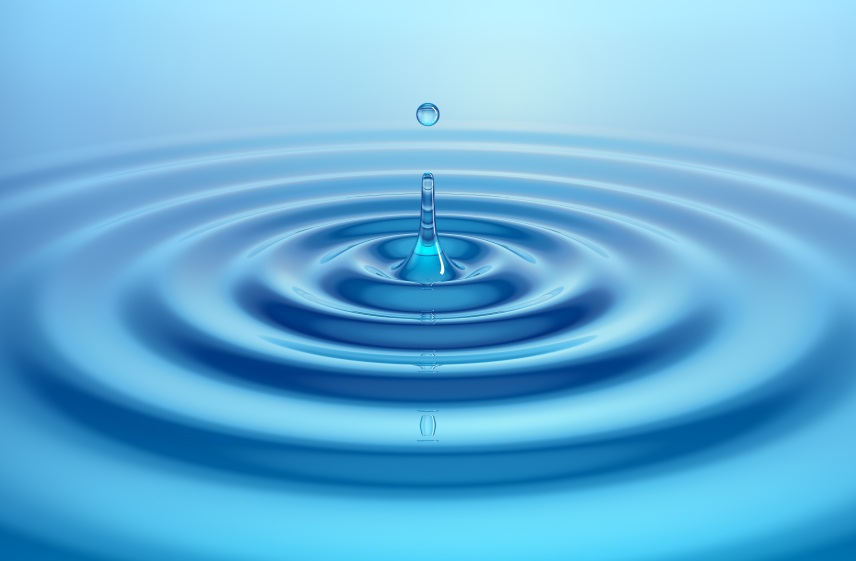 The world is a pretty big place, and we are each but one of over seven billion passengers on this beautiful blue marble.

Given this perspective, it is common for most of us, on many occasions, to feel small, limited, and maybe somewhat insignificant. Who am I, or who are we, as individuals, to make a lasting and significant change or difference? Yet that is exactly what we do each day in our families, our neighborhoods, our workplaces, and our extended communities.

How can and will you create more positive ripples in your communities in the future? 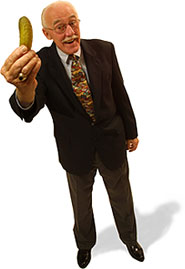 Bob Farrell, Author of “Give ’em the Pickle!”

About a month ago, while traveling to a coaching conference, I received a pearl of advice from a flight attendant with whom I had shared The Quotable Coach daily blog.

She mentioned that the airline loves positive, affirming thinking, and that I should consider looking into today’s quote.

Turns out, “Give ‘em the pickle” is all about exemplary customer service and going the extra mile to create customer evangelists, and optimal loyalty. This is especially important given the almost unlimited choices people have as consumers.

Check out this short YouTube video. Ask and answer this question, for yourself and your organization: What represents that special, tasty pickle you can offer to more fully satisfy and delight your customers? What about those in your personal worlds?