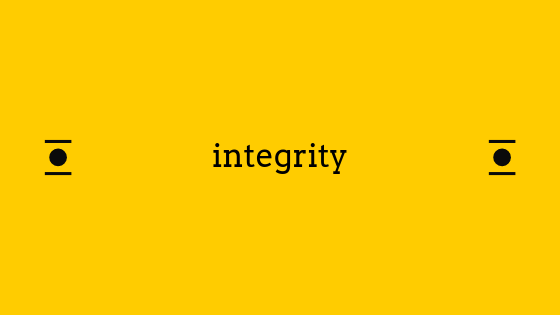 Who have been the most influential people throughout your life, helping to shape your character?

Examine your most favorable and admirable traits to see when they were developed. What made you decide, intentionally or by default, to adopt your temperament, personality, and general approach to life?

On the flip side, what are some of your bad habits and less desirable character traits? What people or other factors influenced these qualities and behaviors to become your less than optimal self?

Take a good long and objective look at the company you keep. Where is it time for an upgrade? Where might you perhaps delete some viruses or other character software running in the background?