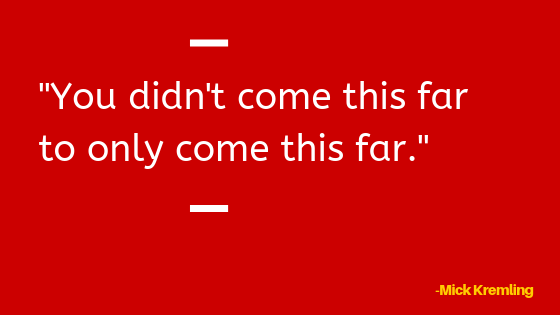 The only thing that stops us is stopping.

Sure, we all have our reasons for calling it quits, be it externally or internally driven.

Where have you stopped along your life journey? To what extend did you make a clear and conscious choice? Or was it some default setting related to discomfort or fear that stopped you from proceeding toward some important goal?

Where and on what important objective can you:

Feel free to reply to this post and let me know how far you go.

“Tweak the balance between your dance and your march.” 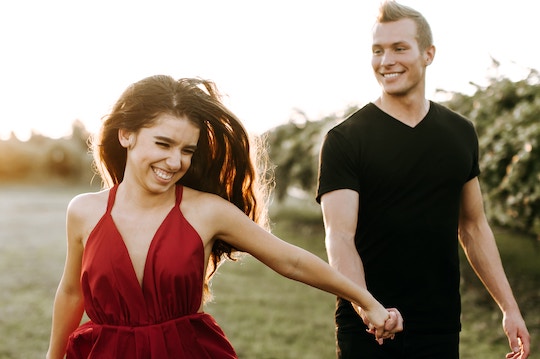 What comes to mind when you consider the word dance? For me, it’s playful, fun-loving, and self-expressed.

Now what about the word march? Perhaps thoughts of the military, or simply disciplined work not necessarily of your choice come to mind.

As a young boy in grade school, the though that I could or should not play until all the work was done was prominent.

Given that for most of us the work never seems to be done, where would tweaking your own dance/march ratios make the biggest difference?

How might you bring more play to your work, or dance into a more enjoyable and productive life? 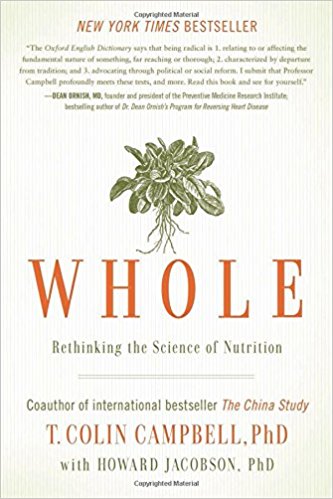 About eight months ago, I had my annual physical. For the most part, both the doctor and I were pleased with the exam and lab results, with the exception of my blood pressure. It was getting to the point where medication was on the horizon.

Given my past experience in the pharmacological industry and my strong desire to live as healthy a life as possible, I decided to dramatically alter my eating habits and make food my medicine.

What made this particularly difficult was that I started this primarily plant-based diet while on a family vacation. Restaurant food and countless temptations surrounded me! The good news is that I have remained medication free with normal blood pressure, and have shed a few pounds to boot.

Where are you currently wrestling with yourself regarding what you want in the short term versus what you want most in the long run?

The Latin root of the word “decision” literally means “to cut.” 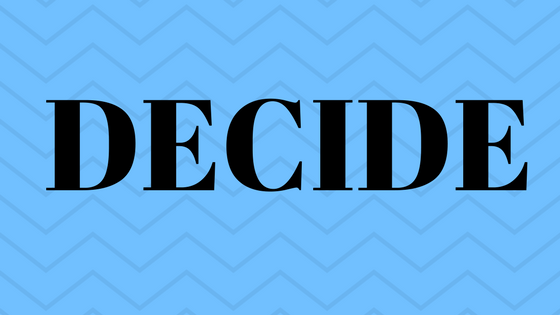 Where are you currently wrestling with a life decision? How long has this issue been on your mind, and perhaps a cause of sleepless nights?

For most of us, making the right or best decision is of significant importance and can have considerable payoffs or consequences.

What if you used today’s quote as a way of assisting you by simply limiting or cutting off some, most, or the majority of the options you may be considering?

Consider looking up the book or the term The Paradox of Choice. See how this concept can assist you in making even better decisions in the future.

“I have simply tried to do what seemed best each day, as each day came.” 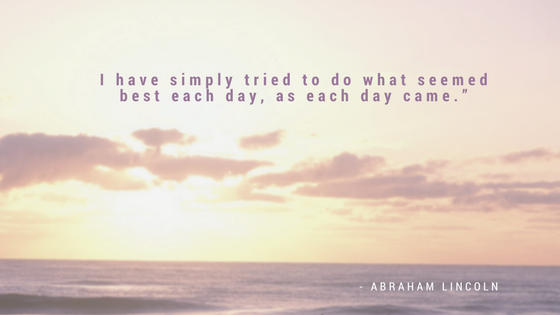 A state of calm centeredness came over me when I read today’s quote. My first thought was “I can do that!”

Many of us experience overwhelm in the enormity of all that must be done in our lives. Far too often we are exhausted by the end of the day, and frustrated by not having achieved what we intended. We then add insult to injury by throwing in our own negative commentary.

Alternatively, being satisfied with our best, which can differ from day to day, grants a peaceful and accepting sense of our humanity, and what Brené Brown would call the “Gifts of Imperfection.”

How would taking your life one day at a time, doing your best regardless of what happens, be the source of a happier and more fulfilling life?

“In your life the safe route and the best route may not be the same route.” 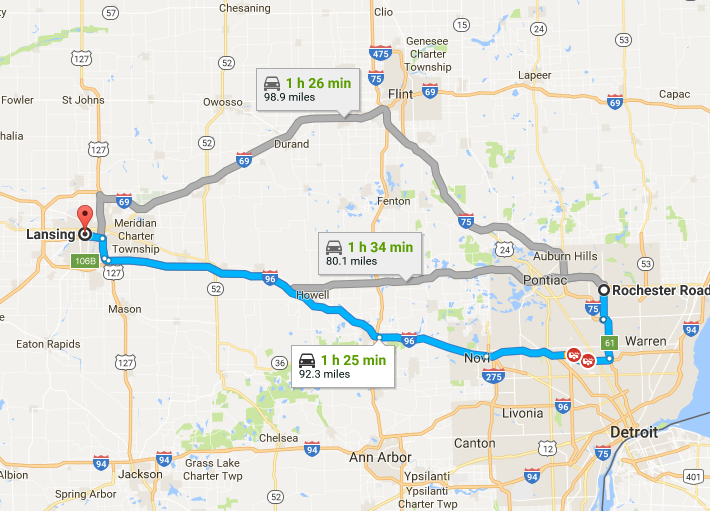 What is your perspective or personal philosophy on these phrases?:

Select the phrases that resonate the most for you and display them on a Post-it Note in a highly visible location in your personal or professional world.

What action will you take to put yourself on the best route to more fully realize your most important and meaningful life goals?

Feel free to reply to this post with the quotes you selected and the actions you plan to take.

“Don’t Push the River: It Flows By Itself.”

—Barry Stevens, author of the book by the same title 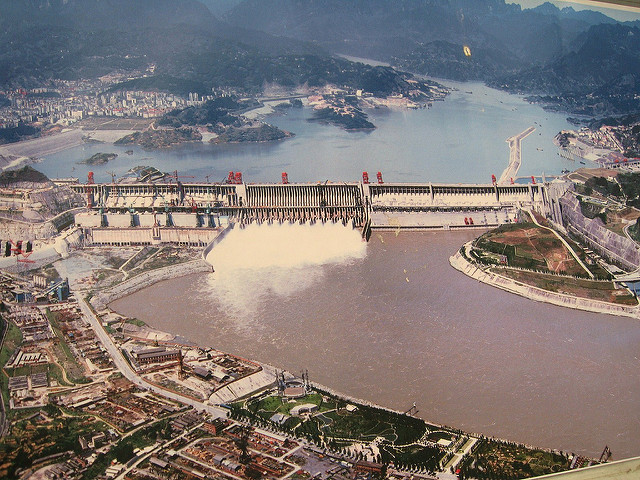 The Three Gorges Dam, spanning the Yangtze River in China, is controversial domestically and abroad. It also happens to be the world’s largest power station in terms of its installed capacity of 22,500 megawatts.

Its purpose – besides generating electricity – was to increase the river’s shipping capacity, which reduces the potential for floods, and is a step toward reducing China’s greenhouse gas emissions.

The negative view of its acclaim is due to the displacement of over one million people, numerous ecological changes such as landslides, and the loss of cultural sites and landmarks.

Where and in what ways have you been pushing at your own life rivers, with less than desirable effects?

Where would going with the flow of things be the best decision at this point in your personal or professional life? 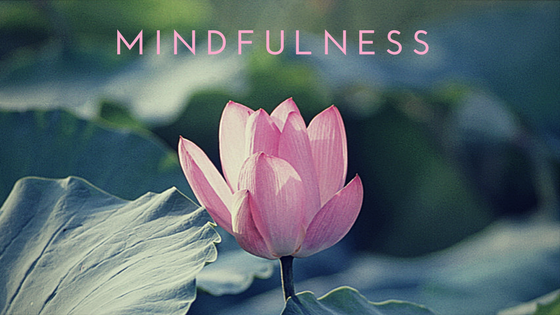 We’ve all heard the phrase, “The choices we make make us.”

Do you agree? Perhaps if we were all able to make even better choices, we would experience the freedom and fulfillment of an even more wonderful life.

Today’s quote suggests that through increased mindfulness and greater self awareness we can all find time to make better, more discerning choices about how we spend this precious resource.

How can and will you invest a bit more time on a daily basis to strengthen and build your mindfulness muscle?

If you are new to such practices, consider starting with 5 minutes in the morning or evening in a practice such as meditation, gratitude reflection, or some form of life review, to enhance this skill.

“Make the most of what comes and the least of what goes.” 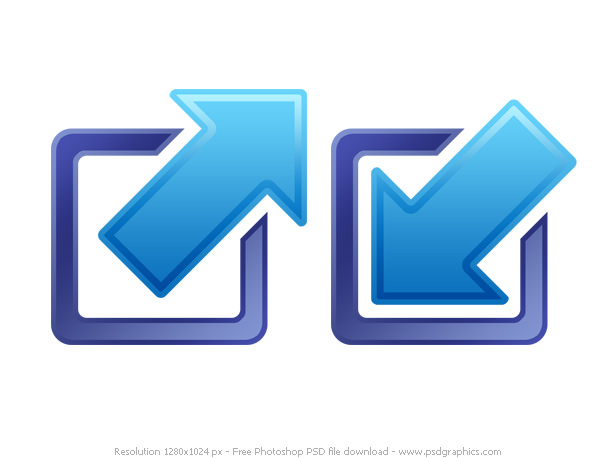 We tell ourselves this all the time, yet we often go about our lives as if, through some form of sheer will power, we can alter this “Law of Impermanence.”

Rather than struggling to prevent things from being lost or drifting away with time, we can perceive them in an empowering and grateful manner.

We can further our engagement and delight in life by also making the most of the people and events that enter our lives, no matter how brief the time.

How can you exercise your maximizing and minimizing abilities where it counts the most? Sharing your intentions to use these strategies with others will increase your ability, and likely benefit them as well.

What is your decision-making process? Here are a few decision-related posts you may have missed. Click the links to read the full message. 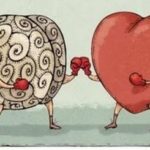 “When at a conflict between mind and heart, always follow your heart.” 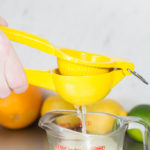 “Is the juice worth squeezing?” 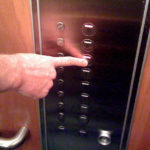 “Life is like an elevator. On your way up, sometimes you have to stop and let some people off.”