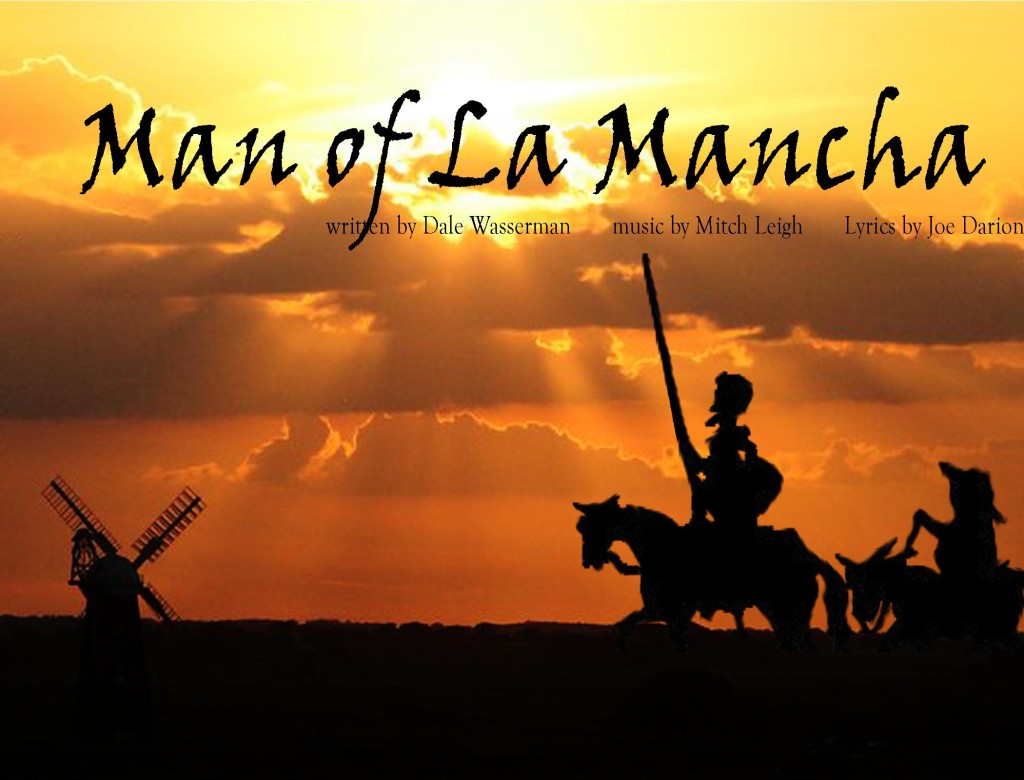 I was a young boy in the mid-sixties when Man of La Mancha was on Broadway. My mother, Rose, loved the story about Don Quixote, and loved to sing “The Impossible Dream.” Here are the lyrics, written by American lyricist Joe Darian:

This is my quest, to follow that star,
no matter how hopeless, no matter how far,
to fight for the right, without question or pause
to be willing to march into Hell for a Heavenly cause.

And I know if I’ll only be true to this glorious quest,
that my heart will lie peaceful and calm,
when I’m laid to my rest.
And the world will be better for this:
that one man, scorned and covered with scars,
still strove, with his last ounce of courage,
to reach the unreachable star.

Where in your life is it time for you to follow your dream, be true to your own “glorious quest,” and help the world be better because of it?

“The best way to find yourself is to lose yourself in the service of others.”

We’ve all heard statements such as “givers gain,” and “shift your life from success to significance.”

But how do we do it?

Today’s quote challenges us to lose ourselves in a good way, to find our flow and purpose, what we might call our true north.

When I ‘give,’ I grow and feel I’m living a more expansive and true life. When I ‘get,’ I feel good too, but it’s not the same experience or at the same level.

Where and how can you serve others so that you both lose and find yourself in the experience?

“The will to win, the desire to succeed, the urge to reach your full potential… these are the keys that will unlock the door to personal excellence.” 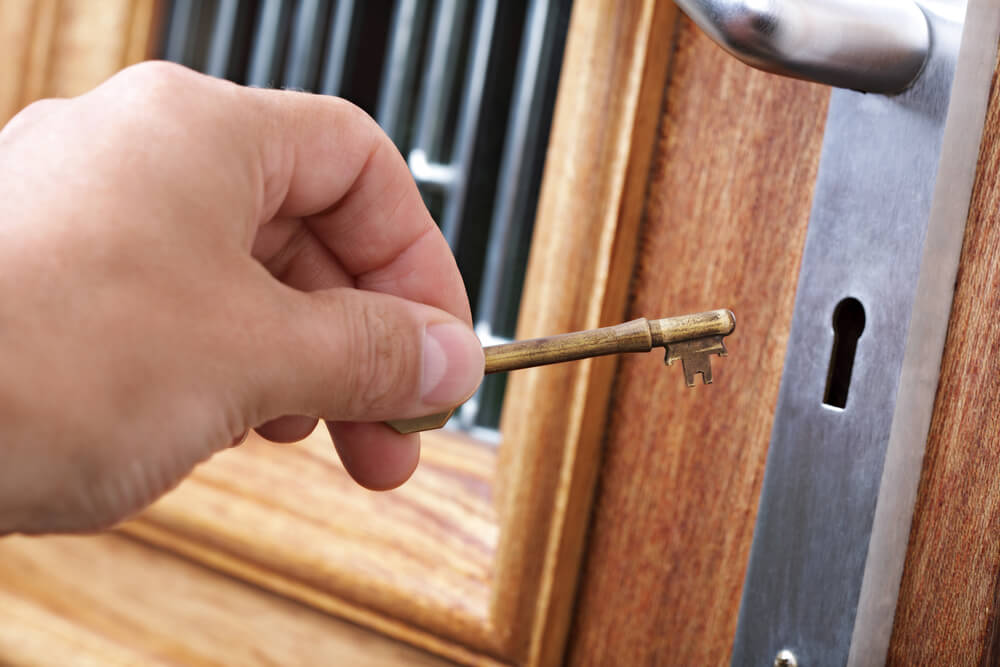 Every two years the athletes of the world come together to participate in either the summer or winter Olympic Games. There is perhaps no other global spectacle that demonstrates the will to win, the desire to succeed, and the urge for these special athletes to realize their potential.

Few of us have ever competed on a profession or Olympic level in sports. Each of us, however, plays and competes each and every day in the game of life, in which professional and/or personal success is the goal.

What would a “Gold Medal Life” look like to you? How would establishing this goal in your heart and mind foster greater will and desire to more fully unlock your doors to personal excellence?

“It is good to have an end to journey toward, but it is the journey that matters, in the end.” 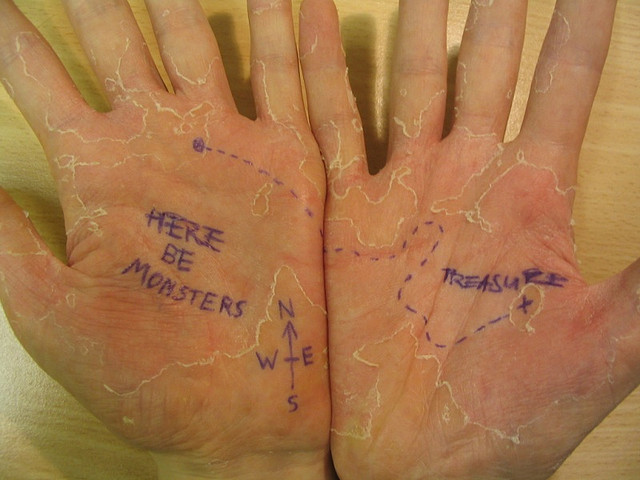 If you examine the statistics related to life satisfaction and happiness, you will discover a fundamental trend. Those who are satisfied and happy consistently engage in their own life journey with a strong sense of meaning and purpose.

How can you be more of a map-maker and explorer in your professional and personal life, in order to make each day a fulfilling and satisfying journey? 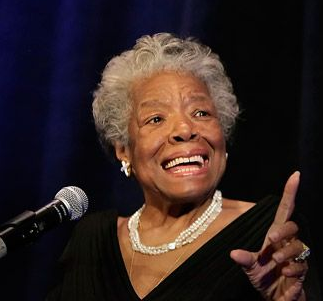 “If you wish to be out front, act as if you were behind.” 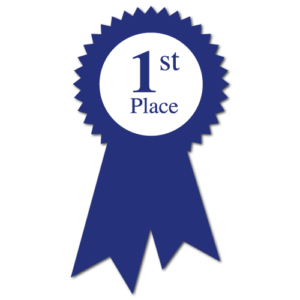 How competitive are you in your personal or professional life? What factors motivate you to do your very best and achieve remarkable results? Some people are motivated to avoid pain or punishment. Others are goal or future oriented, setting their sights on pursuing and achieving a worthy objective ahead of them.

La Tzu’s coaching is to set our sights on just such an external person or objective, to create a “come from behind” victory, and be out front.

Where are you currently behind in the race to achieve some worthy goal or objective? How can you use this position to motivate you to pursue and surpass your highest expectations?

Remember: when you are are out in front, find something else to pursue, or others will quickly be on your heels.

“Life is fragile, handle with prayer.”

—Harold B. Lee, eleventh president of The Church of Jesus Christ of Latter-day Saints 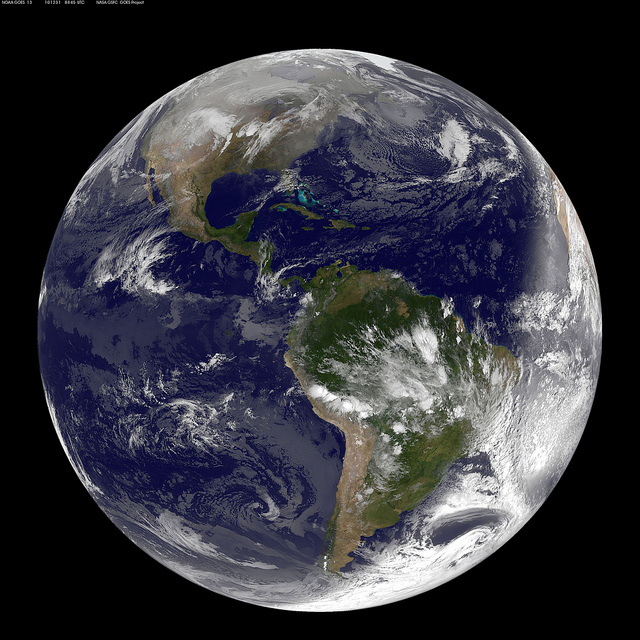 I am constantly amazed by life. Here we are, living on our beautiful blue planet with the perfect set of conditions that support an astounding diversity of plant and animal life. From the deepest oceans to the highest mountains, from the frigid cold of the poles to the searing heat of the tropics and deserts, life abounds.

Yet, if we look back in time, we see events that eliminated a wide variety of Earth’s creatures.

People who seem to navigate life better than most have, at their core, a strong sense of spiritual purpose, faith, and a set of beliefs that guide their lives.

As one of over seven billion stewards of this world, how can your prayers, positive interventions, and actions support and sustain our beautiful and fragile world?

“The purpose of life is a life of purpose.” 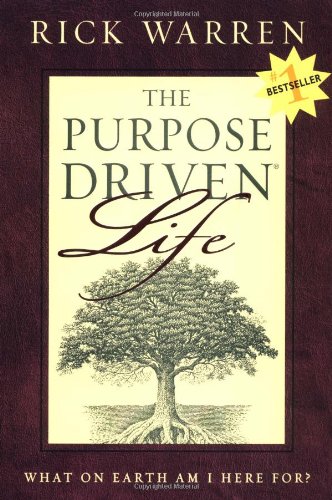 One of the most widely read books over the last decade was A Purpose Driven Life by Rick Warren. The author states that perhaps no single factor contributes more to happiness and fulfillment in life than purpose.

List all the key roles you play in your professional and personal lives.

Examine which of these roles provide you with the greatest level of satisfaction.

Ask yourself “How much meaning do I derive through his role, and what changes might I make to derive even more?”

Consider revisiting the core value exercise to provide greater perspective on what primary beliefs and commitments are fundamental for you to feel and experience a more purpose driven life.

“Of all knowledge, the wise and good seek most to know themselves.” 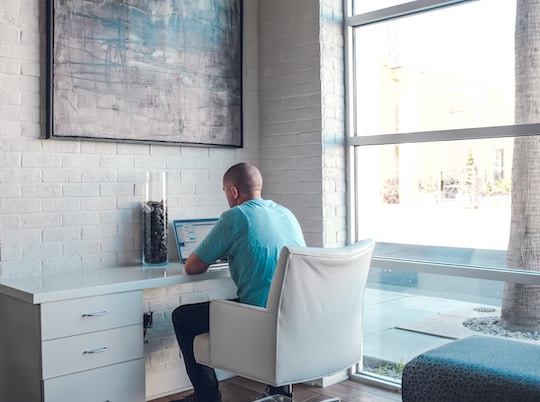 Image from Unsplash by NeONBRAND

The pursuit of knowledge is a never-ending journey. Whether we wish to win the national spelling bee or master our own vocation, the inner journey to amass the necessary amount of information is daunting.

The journey within oneself can be mysterious and enlightening.

Commit to a personal journey of inner discovery and self-awareness. Discover your strengths. If you are not sure what they are, ask those close to you. Discover your unique abilities and talents. Discover your core values and fundamental beliefs.

Consider creating a daily self-discovery journal or log to capture your observations once a week. Share those observations with a close colleague or family member.

“… For others the puzzle is more difficult to assemble. But know this: you do not have within yourself all of the pieces of your puzzle. Everyone carries with them at least one and probably many pieces to someone else’s puzzle… When you present your piece, which is worthless to you, to another, whether you know it or not, you are a messenger from the Most High.”

There is a corny sentiment in romantic movies: “you complete me.” What if this really is true and that we all have within us a certain quality, characteristic, skill, or gift that makes another person more whole and complete?

What special gifts and talents do you have to contribute?

What gaps or missing pieces are there in your life that need filling?

How would a greater awareness of these allow you to fulfill your highest purpose?