Become one with your point of focus and fall into flow. 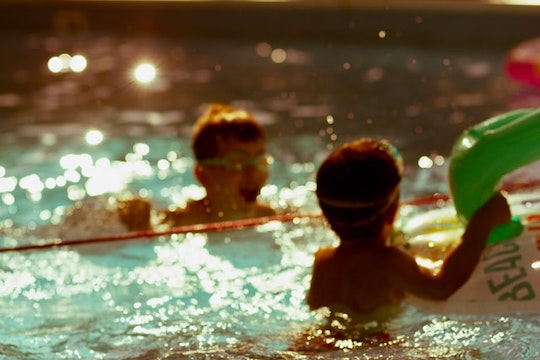 Image from Unsplash by Ravi Perchik

Our grandson Weston has been taking swimming lessons at a local aquatic club since last fall. Over the past few months, we’ve noticed a plateauing effect on his progress. His weekly 30-minute classes have a single instructor and three other students, thus limiting his individualized attention.

With the warmer weather, he now swims outside on a regular basis with the family and gets many more hours of personal attention and wrinkled fingers. To our delight, his progress has taken a giant leap and he is quickly moving from a guppy to a dolphin in his abilities.

Where do you demonstrate the greatest level of focus?

How does your single-minded attention impact your experience of these events and your ability to perform at your best?

“My goal, with whatever I am working on, is to lose track of time.” 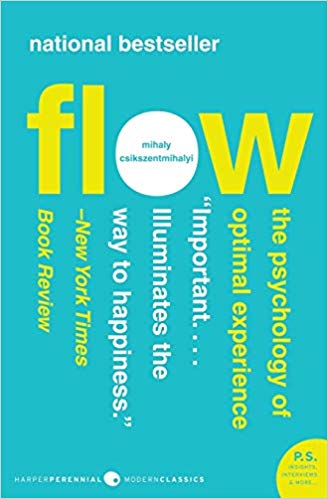 How often do you experience a sense of flow through your vocational and avocational efforts?

In his book, Flow: The Psychology of Optimal Experience, Psychologist Mihaly Csikszentmihalyi explores the topic of “optimal experiences” and what makes them extremely satisfying.

In this state, most people totally lose track of time and experience a powerful sense of deep enjoyment, creativity, and engagement.

Where do you lose track of time throughout your day? To what degree are these engaging times both productive and pleasurable?

Where do your efforts actually detract or limit you from being your best or cause problems due to the somewhat addictive qualities of certain behaviors?

What adjustments can and will you make to your flow-meter to make an even more positive and pleasurable difference in your life?

“Time is the wave upon the shore. It takes some things away, but it brings other things.” 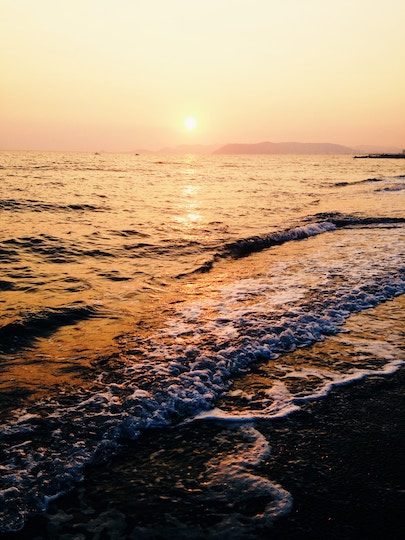 Image from Unsplash by Ivana Moratto

The other night I couldn’t fall asleep. I tried numerous sleep strategies but still couldn’t catch any zzzz’s. The strategy that finally worked was to listen to an app on my phone that recreates the sound of waves rhythmically lapping against the shore.

Equating time to a wave upon the shore has appeal, a calming effect, as compared to the abrupt and fast aspects of our days.

How can you better and more fully embrace the flow of time and the comings and goings of life?

“Don’t Push the River: It Flows By Itself.”

—Barry Stevens, author of the book by the same title

The Three Gorges Dam, spanning the Yangtze River in China, is controversial domestically and abroad. It also happens to be the world’s largest power station in terms of its installed capacity of 22,500 megawatts.

Its purpose – besides generating electricity – was to increase the river’s shipping capacity, which reduces the potential for floods, and is a step toward reducing China’s greenhouse gas emissions.

The negative view of its acclaim is due to the displacement of over one million people, numerous ecological changes such as landslides, and the loss of cultural sites and landmarks.

Where and in what ways have you been pushing at your own life rivers, with less than desirable effects?

Where would going with the flow of things be the best decision at this point in your personal or professional life?