“Every day is your day if you claim it.” 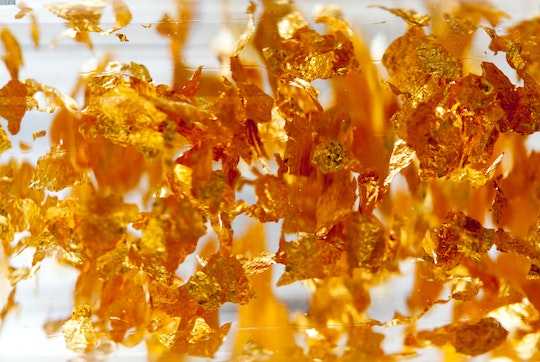 How much do you know about the California Gold Rush? Although about 750,000 pounds of gold were discovered, only a small percentage of the 300,000 people who participated in the rush found their fortune.

At the beginning of the rush, there were no property rights laws in the goldfields, and a system of “staking claims” was developed. James Wilson Marshall recalled his discovery while working to build a water-powered sawmill on January 24, 1848. He was noted as saying, “It made my heart thump.”

How can you more fully claim the richness in life by discovering the golden nuggets in each and every day? I hope you have a heart-thumping day!

“You are under no obligation to remain the same person you were a year ago, a month ago, or even a day ago. You are here to create yourself, continuously.” 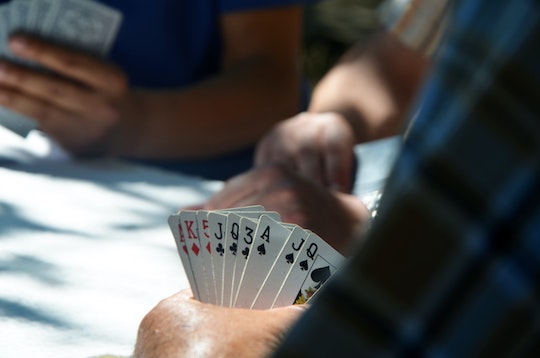 Image from Unsplash by Inês Ferreira

Richard Feynman was considered one of the most influential physicists of our time. If a team of mankind’s most brilliant thinkers were put together to invent time travel, he would surely have been one of the leaders.

Many of us find ourselves looking back to pre-COVID times, wishfully hoping to gain back what was lost. In today’s quote, Feynman challenges each of us to play the cards we are dealt, and perhaps more importantly, take it upon ourselves to evolve and grow, to create ourselves and our world moment-by-moment.

How and in what ways can you be more intentional in your personal growth efforts?

Where could you be a year from now if you “kicked up” your self-creation efforts, beginning today?

Feel free to reply to this post regarding the promises you make to yourself and others.

“Govern thy life and thy thoughts as if the whole world were to see the one and read the other.” 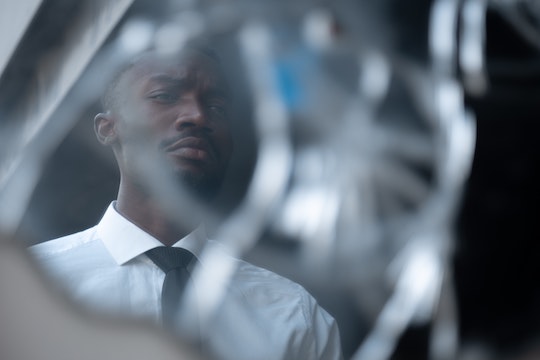 Image from Unsplash by Deniz Göçmen

Comparing oneself to others can be a slippery slope with a considerable down side. But examining the best qualities of others can be an excellent form of coaching by the example certain individuals set for us to emulate.

Look for the qualities of generosity, compassion, empathy, kindness, and courage as these individuals navigate their days to serve their communities while – hopefully – taking care of their own well being. 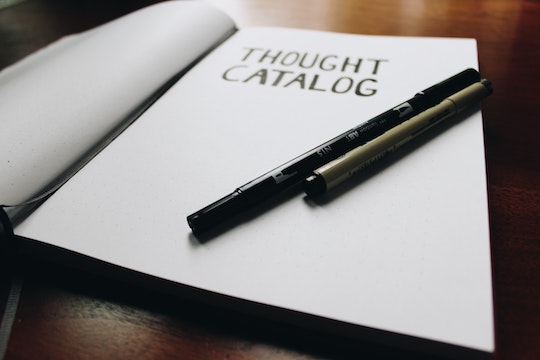 In late January, we reached our 2,000th Quotable Coach post, which represents eight years of Monday-thru-Friday posts to you, our loyal readers.

Beyond making these nuggets of wisdom available to others, this daily exercise is part of my own cerebral workout for my mental muscles.

Posing a wide variety of questions to you (and to myself) has increased my self-awareness and ability to guide my life professionally and personally for the better.

In the weeks and months ahead, please consider replying to at least one post that assists you in your own thinking efforts.

A weekly reply would be great!

Please also consider sharing The Quotable Coach resource with others in your communities who might also wish to exercise greater control over how and what they think.

“The next move is yours.” 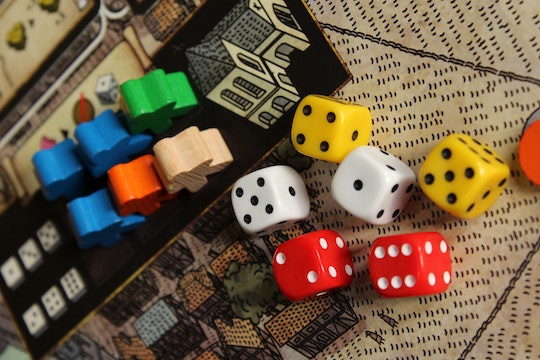 Image from Unsplash by Robert Coelho

Imagine your life as a board game that involves successfully navigating different frontiers or territories in order to win.

Where are you falling behind, keeping up, or ahead of your current expectation for yourself?

What is your next move in these and other priority areas of your life?

Consider picking up a copy of Seth Godin’s book What to Do When it’s Your Turn to help you see and pursue your next move. 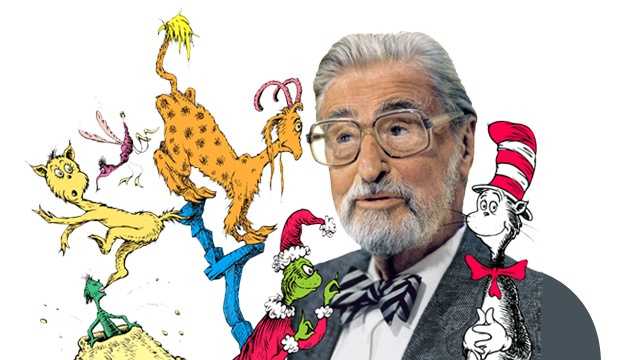 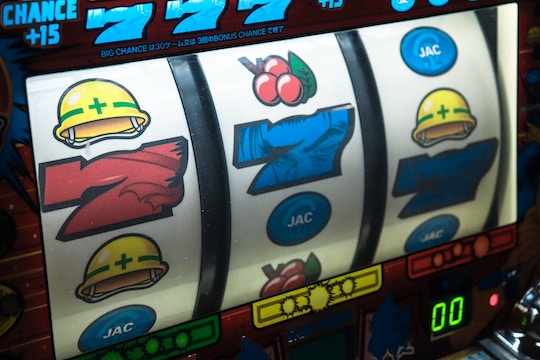 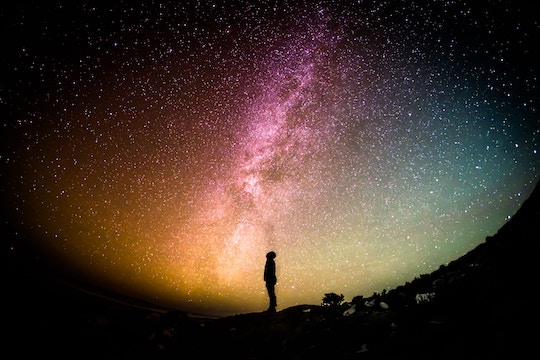 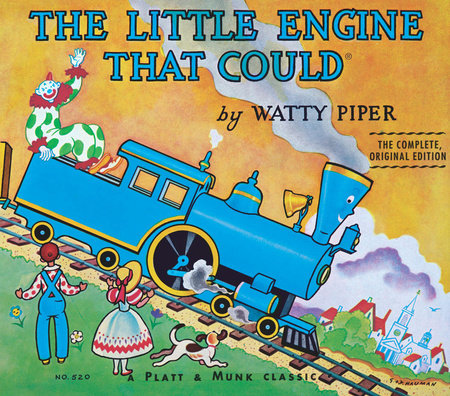