“Happiness is a choice that requires effort at times.” 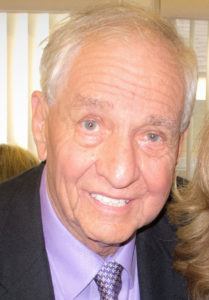 Image of Garry Marshall from wikipedia

What do the TV shows Happy Days, Laverne & Shirley, and Mork & Mindy have in common with the films Pretty Woman, Beaches, and The Princess Diaries? They were all directed by the same man.

Garry Marshall never wanted to change the world; he only wanted to entertain the world. Based on his prolific body of work, he succeeded big time.

In the documentary The Happy Days of Garry Marshall, dozens of A-list television and film celebrities shared their happiest of days working with and alongside this kind, authentic, creative, and perhaps most of all, funny genius.

His work always demonstrated a celebration of the funny and real aspects of life that had us all relate and connect.

What choices and efforts can and will you make today to make it a happier day?

“Happy millionaires do what they love.” 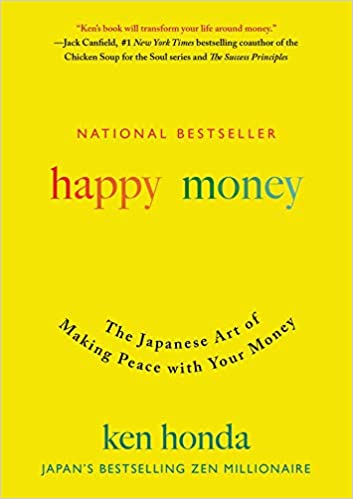 Someone once told me that money is a scoreboard for value. A second concept that I’ve taken to heart is: “Time is the Coin of Life.”

How are you spending your time, and what value are you creating in the world?

What is your current level of happiness and life satisfaction?

Research has proven time and again that intrinsic motivation – that based on deeply held values and beliefs – creates far more sustainable and lasting rewards than any external scoreboard could measure.

Consider taking a look at Ken Honda’s work, including his book, Happy Money. Lynn Twist’s book, The Soul of Money, is another excellent resource to help you live a more richly rewarding life.

“Happiness is the harvest of a quiet eye.” 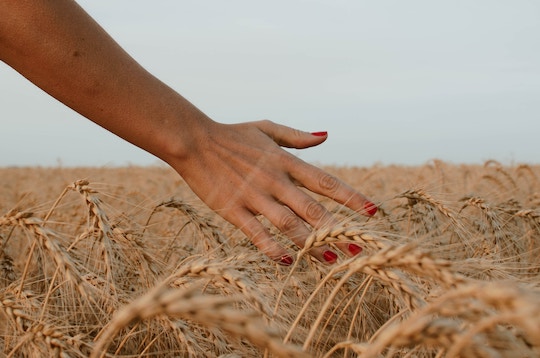 image from Unsplash by Paz Arando

Who are the people in your personal and professional communities who experience the most Fear of Missing Out (FOMO)?

And those who seem to be always gazing over their neighbor’s fence to view what appears to be a greener, better manicured lawn?

To what degree do their comparisons and potential envy sap their happiness and satisfaction with life?

How do these questions apply to you?

Where would the quiet eye of looking more fully at the richness of your world help you harvest greater happiness? 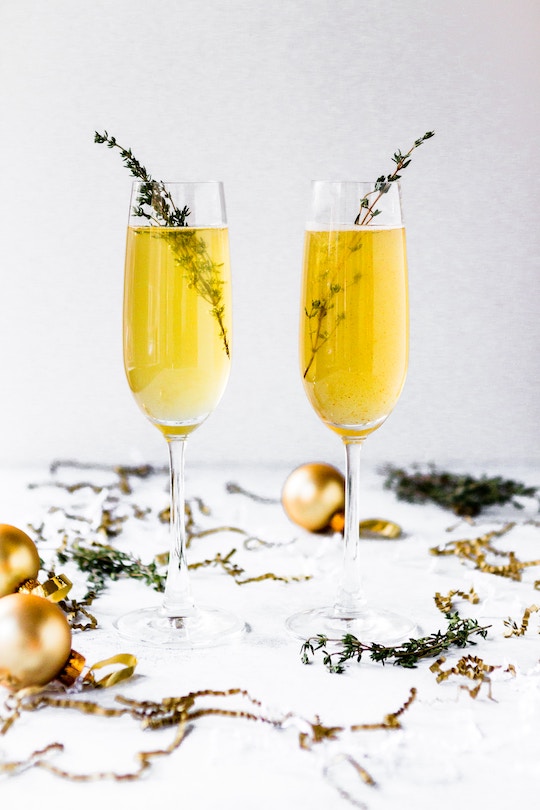 May 2020 bring you and yours peace and prosperity!
Sincerely,
Barry 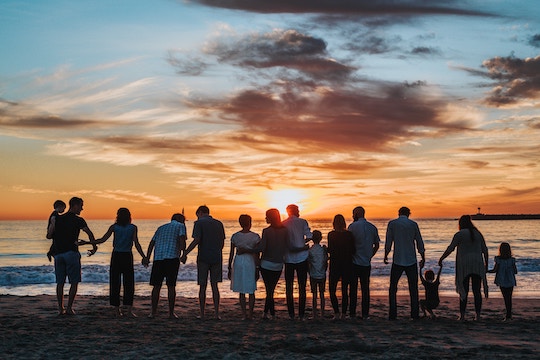 Image from Unsplash by Tyler Nix

Thank you for being a loyal member of the Quotable Coach community!

May you and those you love have all the grand essentials to happiness during this holiday season and throughout the new year. 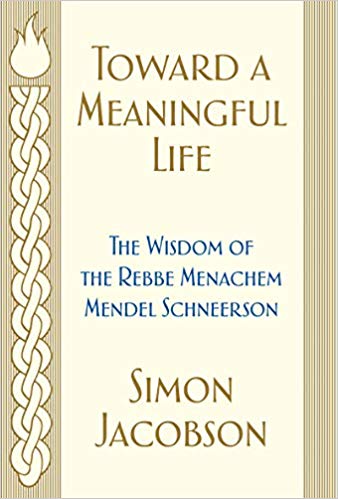 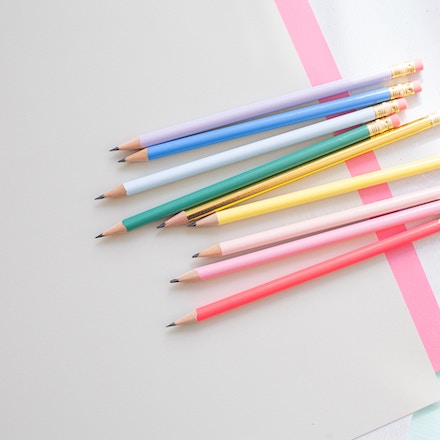 “You must live in the present, launch yourself on every wave, find your eternity in each moment.” 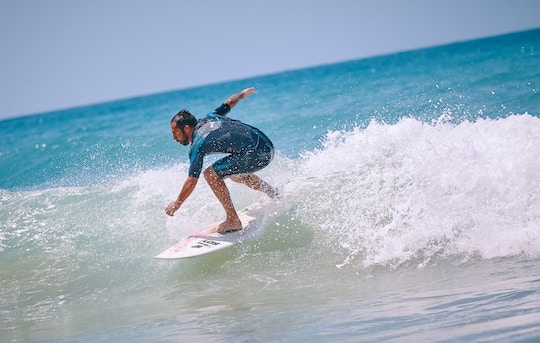 Image from Unsplash by Vidar Nordli-Mathisen

Who are the happiest people you know?

I’m not talking about celebrities or even those folks who smear their seemingly perfect lives all over social media. I’m talking about those you truly know who navigate the waves of life pretty darn well.

As you explore the lives of these special people, you may notice that they spend far less time than most dwelling on the past, or being overly contemplative about their future. They all seem to take life in stride and make the most of their present moments until the next arrives.

How can and will you find your own eternity by being more fully present and launching yourself into the moment-to-moment waves of life?

“Happiness cannot be traveled to, owned, earned, worn or consumed. Happiness is the spiritual experience of living every minute with love, grace, and gratitude.” 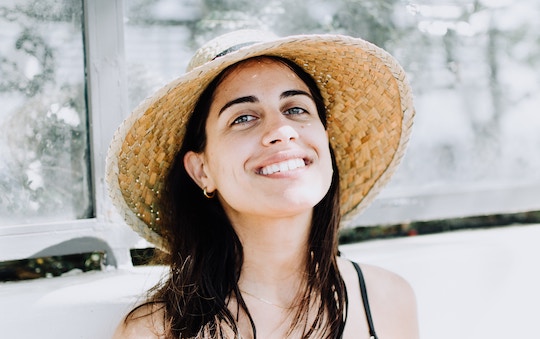 Image from Unsplash by Constantinos Panagopoulos

Did you know that Harvard University has a course on happiness?

The students of one of the most prestigious universities in the world want to learn what’s involved in living a happy life, and don’t want to wait for some day down the road to begin their journey.

The fact that extrinsic recognition, rewards, and accomplishments alone never seem to do the trick is surprising to many people. It is our inner journey and the pursuit of intrinsic factors that provides the fulfillment we all seek.

Please pick up a copy of the book Happier, by Tal Ben-Shahar, PhD, which provides the backbone information for Harvard’s most popular course.

You can also look into the work of Martin Seligman, PhD, author of Authentic Happiness, for additional guidance into living a happier life.

“Happiness held is the seed; happiness shared is the flower.” 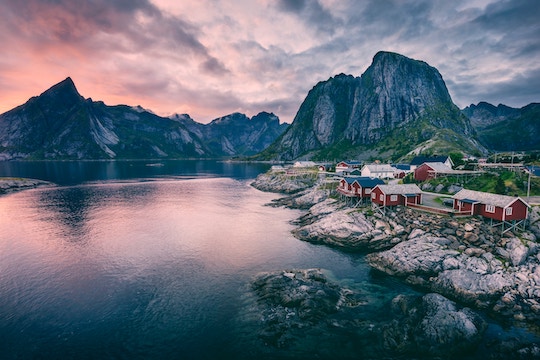 Image from Unsplash by Yuriy Garnaev

Did you know that Norway is considered one of the happiest places on the planet? The CNN special Chasing Life, hosted by Dr. Sanji Gupta, recently highlighted a small town 200 miles north of the Arctic Circle.

Despite the frigid temperatures and the complete darkness November through January, most people interviewed described themselves as a 9 or 10 on the Happiness Scale.

A critical component to their happiness was the focus on the level of family and community engagement.

In Norway, after the birth of a child, a parent receives 80% of their wages and a full year off of work to focus on raising the child. If they choose to take off only ten months, they receive 100% of their wages.

Where can and will you plant the seeds of happiness in your community gardens, so that you can share the flowers of happiness with those you care about and love?