“Someday is not a day of the week.” 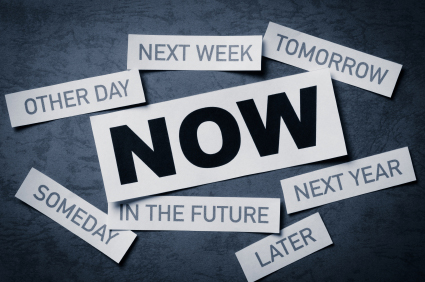 Someone once said that hard work pays off in the future, but procrastination pays off now. This is a funny thought, and it may even be true on a limited basis. However, people who procrastinate and put things off for someday in the future often look back on their lives with regret.

Rather than dreaming about the things you will do in the future, consider:

Start or revisit your bucket list and place an actual date next to each item on the list.

Try to check one of those items off this week, if possible.

“The race is not always to the swift … but to those who keep running.”

Over the years, I have known a number of friends, colleagues and clients who took on the challenge of running a marathon. The most inspiring was a friend named Jerry, who was in his late 40s and about 50 lbs overweight.

Each week of his extensive training program, he would email his friends and colleagues about his efforts and progress. He even gave us his cell phone number to call him during the race, to provide support and encouragement.

The result – Jerry finished the race. (The time? Well, let’s say that it was way over six hours.)

Another wonderful result for Jerry is that he now sees he can take on other life challenges, because he keeps putting one foot in front of the other.

What proverbial life races are you planning to run, and where will you need a little “Jerry” inside you in order to finish?

“Persistence prevails when all else fails.” 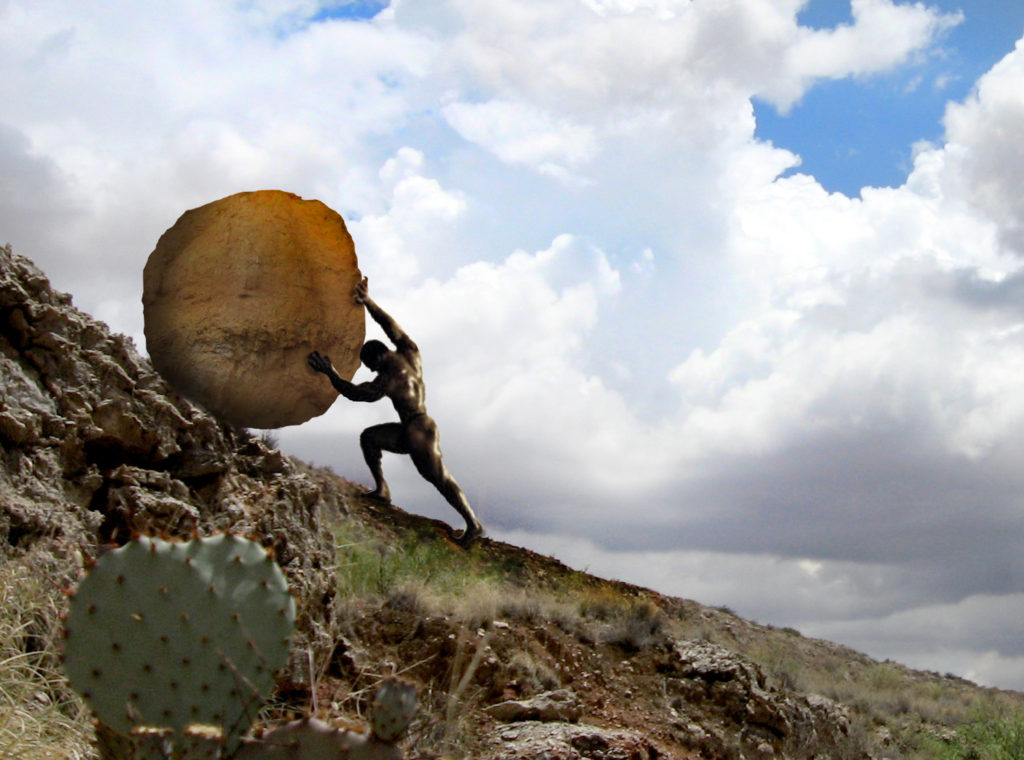 I believe that most people create their own luck, through the work they do day in and day out. Today’s quote suggests that persistence is a key for us to guarantee greater success and achievement.

Unfortunately, persistence almost always looks like work, and the light at the end of the tunnel often appears faint.

In what areas of your life does your ‘why’ make you cry, or bring you close to tears? You can bet that you have discovered a domain of your life where both persistence and the resulting rewards of your commitments will be realized.

“In the confrontation between the stream and the rock, the stream always wins – not through strength, but through persistence.” 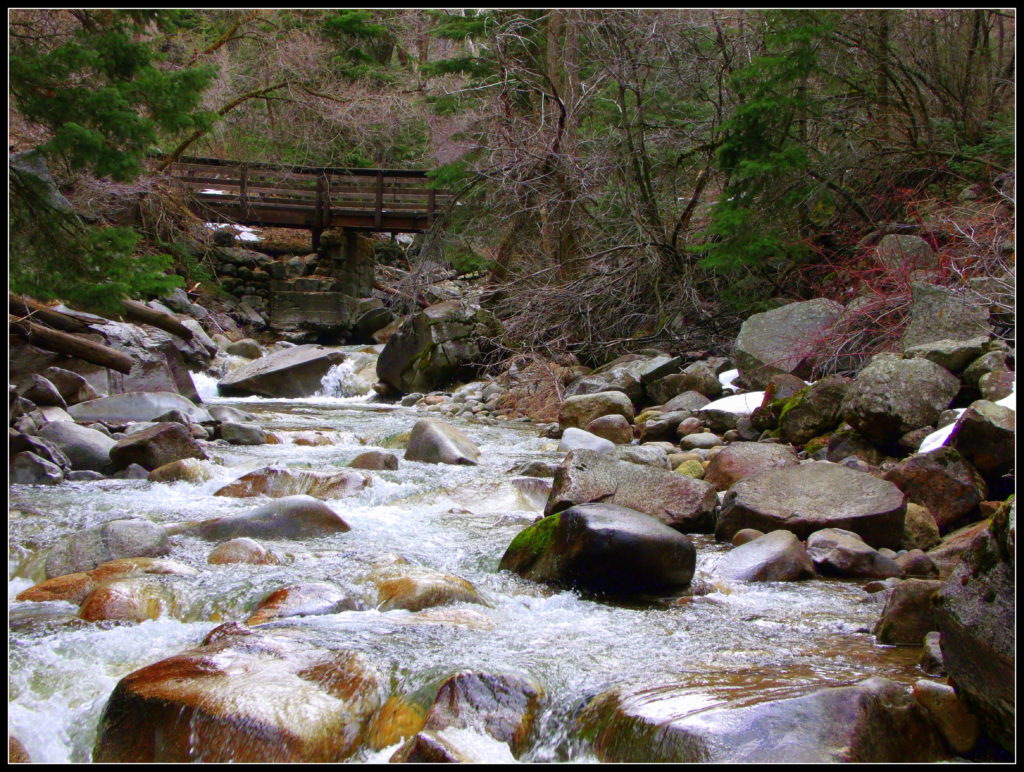 In my early school years, most teachers would have described me as an average to good student with a bit of an attention problem. But in the eighth grade, and continuing through high school, I found a magic quality that I have used throughout my life. It’s been a key to my many successes.

I realized, through standardized testing such as the Iowa test and SATs, that I scored in the average to good range. Yet in the actual world of achievement, I could simply outwork others to achieve what I wanted.

Where can you apply the power of persistence to outwork others and achieve your goals?