“Anybody who is not pulling his weight is probably pushing his luck.” 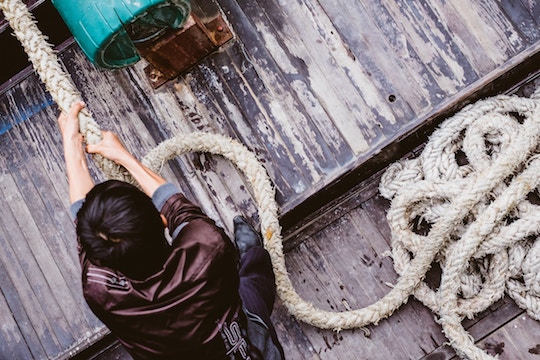 Image from Unsplash by Stijn Swinnen

Consider the following three aspects of your life, and determine your level of effort, success, and satisfaction:

Examine how often you put in the time, focus, and heavy lifting to achieve your goals in each area.

Consider those around you with sluggish careers, failing relationships, and poor or diminished health. What do you observe regarding their efforts?

Where would pulling more of your weight bring you greater luck and good fortune in these are other important aspects of your life?

What actions will you take today to put on some more muscle, to tone up your life?

“All rising to great place is by a winding stair.” 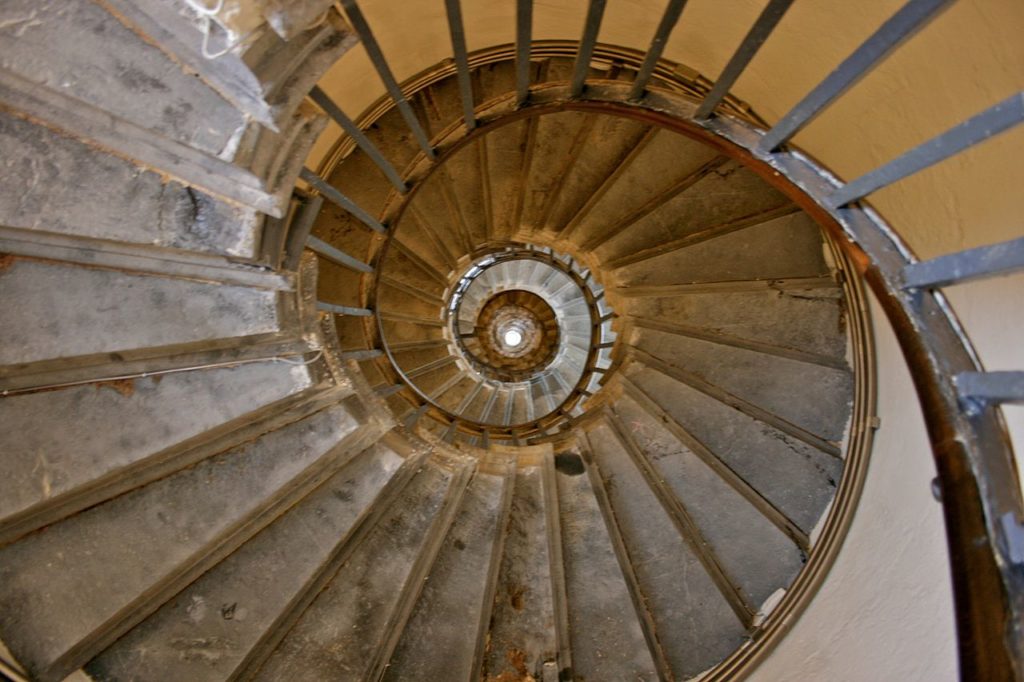 When I was a young boy, my family took a trip to New York City to see some sights and take in a show at Radio City Music Hall. We also had a fancy meal that included chocolate mousse in an edible chocolate shell. This was a very big deal even though we lived nearby in Philadelphia.

A highlight of our visit was walking up the winding staircase to the crown of the Statue of Liberty on Liberty Island, to view the harbor and the New York City skyline.

I distinctly remember the aching and burning in my legs as we climbed to this extraordinary vantage point.

What current or future staircases are you climbing – or will you climb – to reach the great places you intend to go? What will make the considerable effort worth the winding journey?

“You know you’re getting old when you stoop to tie your shoelaces and wonder what else you can do while you’re down there.” 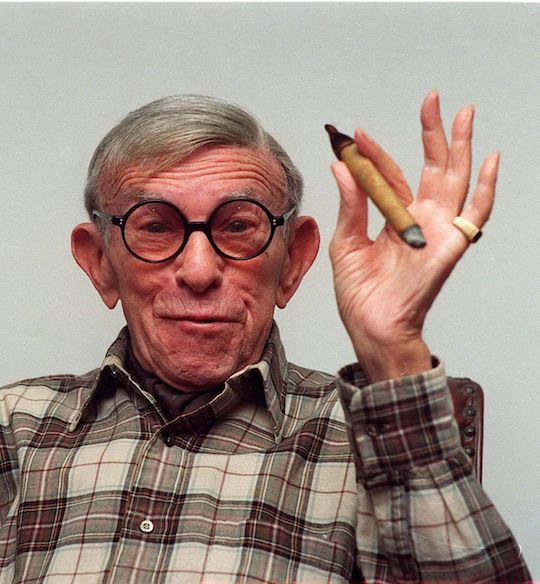 George Burns the actor, writer, singer, and perhaps most notably, comedian, was a bit of an expert on aging. He lived to be 100. His career spanned over 75 year in vaudeville, radio, and even film, where at the age of 79, he won an Academy Award for Best Supporting Actor in the 1975 film, The Sunshine Boys.

Along with his comedic wit, George must have been an efficiency expert, looking to squeeze all the value out of his efforts, even along the short journey down to tie his shoes.

Where would a “work smarter, not harder” approach to your daily efforts make the biggest difference in the days, weeks, months, and years to come?

“You have been assigned this mountain to show others it can be moved.” 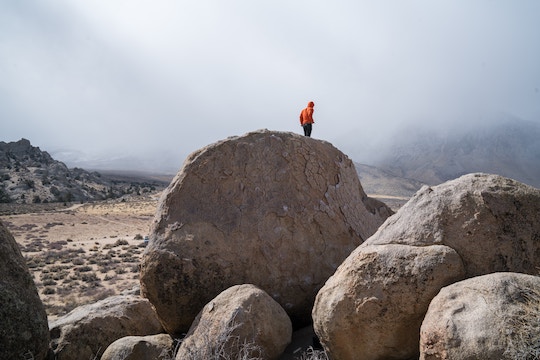 Image from Unsplash by Tommy Lisbin

Over the years, I’ve posted many times about climbing to the top of one’s personal and professional mountains, to reach the pinnacle of success.

Moving a mountain is a considerable twist on the subject. It implies that an immovable object or enormous barrier must be shifted, not simply climbed.

Where and on what mountainous project or endeavor is it time to dig in, one shovelful at a time, to pass freely to the other side?

How can and will your efforts demonstrate for others what may be possible for them if they were to dig into their own mountainous barriers?

How much effort do you put into your daily tasks? Here are a few effort-related posts you may have missed. 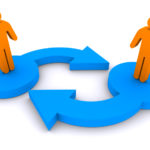 “The price of anything is the amount of life you exchange for it.” 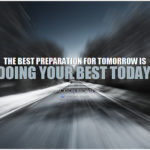 “Always do your best. What you plant now, you will harvest later.” 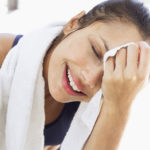 “You can either throw in the towel, or use it to wipe your sweat.”

“It’s not enough that we do our best. Sometimes we have to do what’s required.” 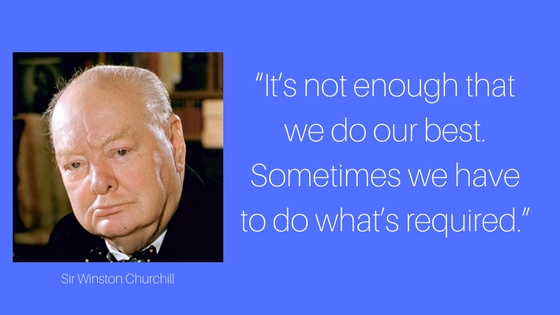 How do you define “Doing Your Best”?

Perhaps it involves working long hours, working till you’re exhausted, till you have nothing left in your physical, mental, or emotional tanks.

What if this best effort is still insufficient to produce the outcome you desire? What options, often hidden from view, are available to somehow find a way?

The openness of this question will likely have you inquire and explore efforts beyond your personal best to tap into people and resources previously not considered.

Where in your world is your personal best not enough to achieve a particular goal or outcome?

How would exploring what is actually required in this situation lead you to a solution previously hidden, or not considered?

“The time men spend in trying to impress others, they could spend in doing the things by which others would be impressed.” 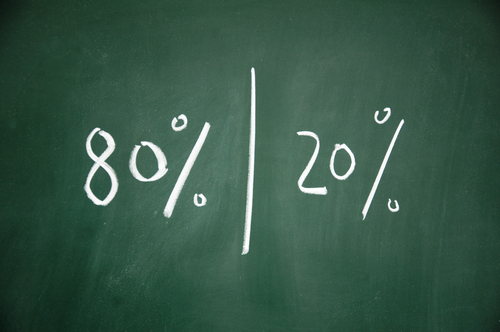 Although it seems pretty wasteful, many people put far too much effort in dressing for success than they should. Perhaps it is because these surface-only pursuits take less time and effort to make us look good. Unfortunately, they rarely produce the deep and significant outcomes we desire.

Consider shopping for a major purchase such as a home or a vehicle as a metaphor. Without a doubt, you would surely get a complete home inspection, or definitely look under the hood before making this kind of investment.

How can and will you flip the 80/20 rule to your benefit by taking more substantive actions to provide the valuable outcomes you desire, and likely impress others as a side benefit?

“When a dog runs at you, whistle for him.” 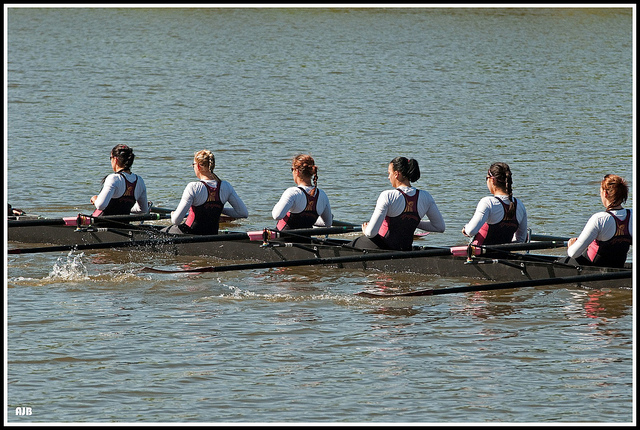 If you have ever swum in a river, rowed a boat, or hit a golf ball, you have experienced the concept of going with the flow, and the underlying phenomenon of momentum.

When we put forth our efforts in the same direction, we discover the synergy and compounding benefits of the forces of wind and current.

Where in either your personal or professional worlds are you in the flow of success, with the wind at your back, or going with the current?

What additional encouraging efforts can you apply to these situations to more fully realize extraordinary levels of achievement?

“In every triumph there’s a lot of Try.” 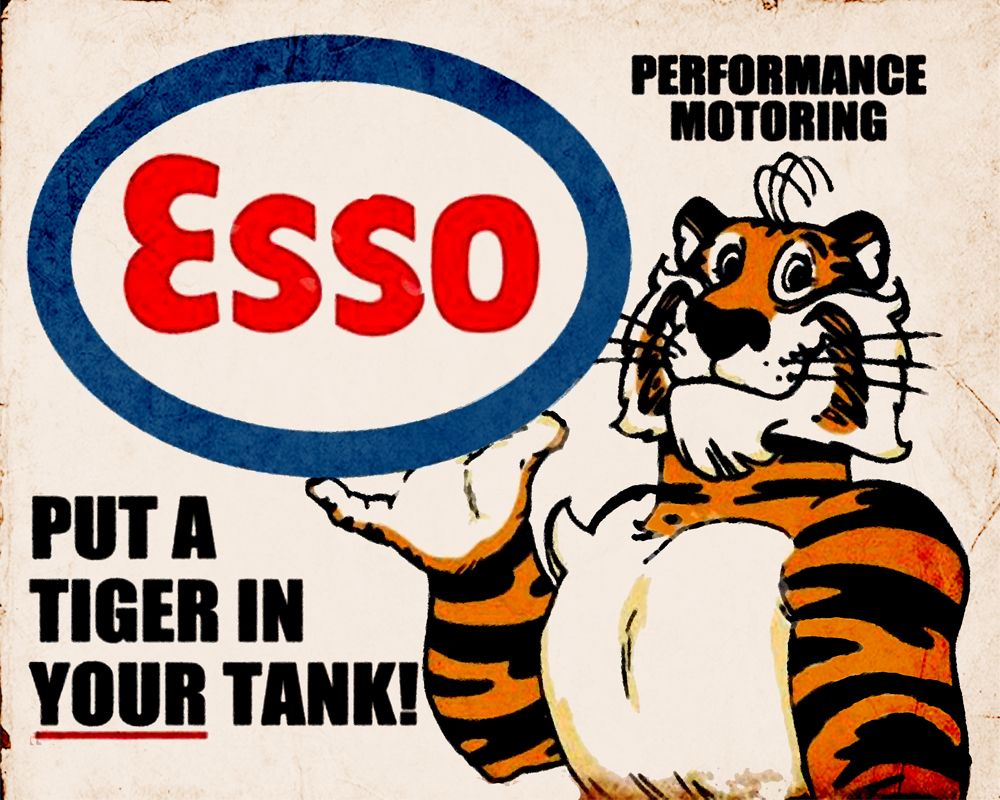 One definition of the word triumph is, “being victorious in a noteworthy achievement, or a level of exultation and joy over generalized success.”

It is also associated with winning and prevailing in some significant challenge, gaining mastery, rejoicing, and celebration.

Where and how can you take Frank Tyger’s coaching and put more “try” into your personal and professional efforts towards triumphs in your life?

“The future is purchased by the present.” 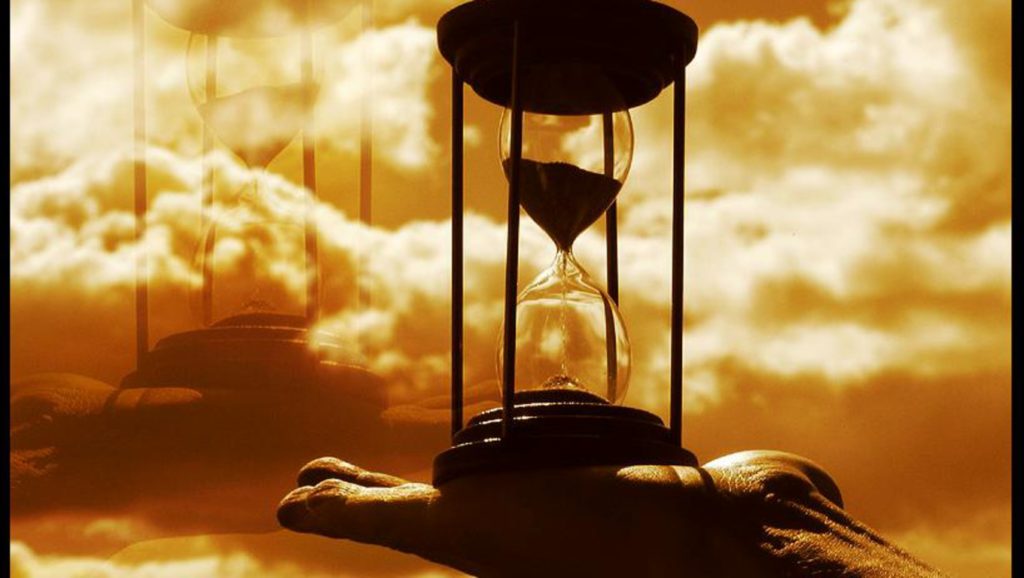 Evidence has shown that there is a high correlation between an individual’s ability to delay gratification, and their long-term level of achievement.

All one need do is examine masters in almost any endeavor to see the level of effort and amount of time it took for them to achieve what they desired. Some traded large pieces of their lives for a potential pot of gold at the end of the line. This can often be the case when people work tirelessly in vocations and careers they don’t enjoy.

Those who are attuned to their vision and value often find the courage to take bold actions. Their efforts in pursuing their dream becomes like compound interest on the daily investments they make.

How can you lead an even more fulfilling life by having your present professional and personal efforts be their own reward, and not just a means to a future you hope for some day?