“I will accept your influence, guidance, and direction if (and only if) I believe that you and I share similar goals.” 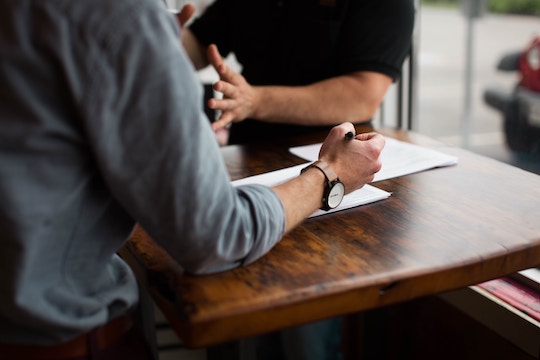 Image from Unsplash by Nik MacMillan

How coachable are you? How open and receptive are you to the guidance, direction and influences of others in your professional or personal life?

I begin working with all new clients with an all-day, one-on-one workshop in my office to clarify and fully align on the specific goals and objectives we intend to produce. With this up-front investment to align our objectives we can optimize the full benefit and value of our relationship.

How can and will you enhance the receptivity and coach-ability of yourself and those around you by doing the up-front work of assuring shared goals for your efforts?

“Be a lighthouse rather than a lifeboat. Guide by example, and let others find their own way.”

—Barbara Kipfer, author of 14,000 Things to be Happy About 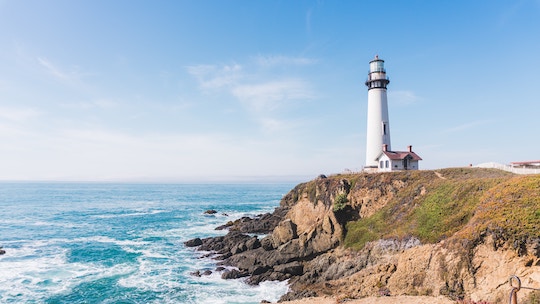 Image from Unsplash by Courtney Corlew

To what extend do you consider yourself a leader? Perhaps you are a manager or executive. Maybe you have your own company or plan on starting one soon. What is your leadership style? Are you a lighthouse that shines your light as a vision to guide and inspire? Perhaps you operate as a lifeboat, constantly doing far too much of the heavy lifting and seeing it as your job to save people and carry them to safety.

Who are the leaders that have inspired you through their good examples and challenged you to always be and do your best?

The key word in the last sentence is “Your,” which points to the critical aspect of living an authentic self-directed life.

Where might a “less you” and “more them” approach to leadership be the best approach to realize greater fulfillment and success for everyone?

Note: If you happen to be a parent, please try this approach with your children. Feel free to reply to this post and let me know how things go! 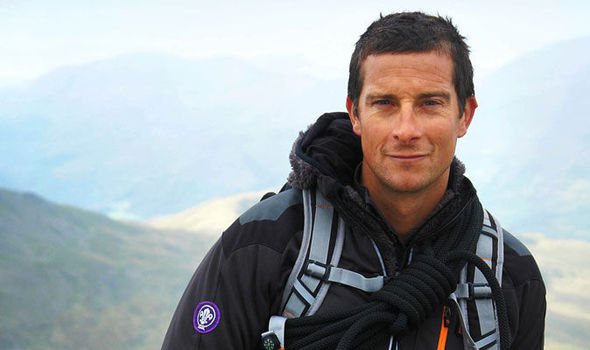 “Turn Within for Guidance.” 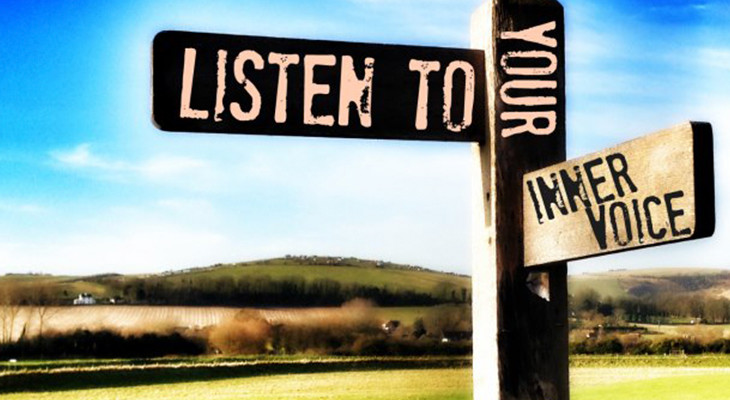 Coaches use powerful questions and engaging inquiry as a means to help clients gain expanded perspectives and insights into their worlds. The time devoted to these discussions can be transformative.

The key to such interactions is based on the concept that virtually all the answers lie within each of us, if we are willing to do the hard work and look within.

By no means do coaches, mentors, trusted friends, or advisors have a monopoly on such questions or the power to create breakthroughs.

Consider yourself as the coach you take with you wherever you go, to always have the ever-ready guidance you seek.

Generate a list of your own powerful and provocative questions in a journal or notebook. Take the time to discover the deep and valuable answers within you.

A book that has become a favorite of mine is A More Beautiful Question by Warren Berger. Consider picking up a copy to strengthen your capabilities in this area.