How can you incorporate note taking into your daily habits? 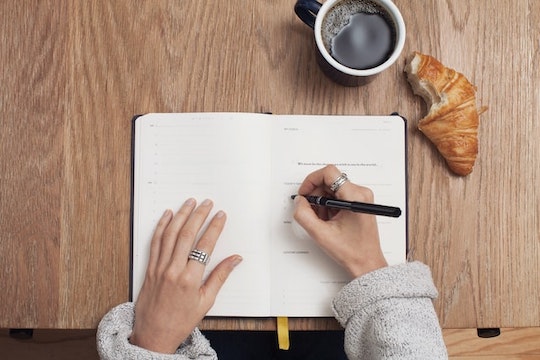 Image from Unsplash by Cathryn Lavery

When I consider the topic of note taking my initial thoughts go back to my school days. Listening intently to my teachers in grade school and my professors in college was paramount to getting the “A’s” I was seeking. Capturing what was said and giving it back to them seemed to be the secret recipe for success.

Following my formal schooling the extent of my note taking focused on grocery shopping and the occasional list of questions for doctor visits. Like many others, I felt my note taking days were over. There didn’t seem to be much need to remember a bunch of stuff that wasn’t going to be on the test.

These days, getting ahead and staying ahead is as important as ever. Capturing new ideas and valuable insights and keeping them to use now or in the future is essential to progress in our increasingly complex and fast-moving lives.

Purchase a small notebook or use a note-taking app on your phone to capture more of the nuggets of wisdom that cross your path each day. My friend Sam Horn uses a catchy quote “Ink it when You think It” that can help you remember to apply this important skill.

Please let me know how this practice helps you ace your actual life.

“The thought is father to the deed.”

Sigmund Freud, who lived between 1856 and 1939, was the founder of psychoanalysis, a method used for treating mental illness, and a theory which explains human behavior.

Among his various contributions, he developed a topographical model of the mind. He proposed that the mind was analogous to an iceberg, with the conscious, subconscious, and unconscious minds representing different levels of awareness.

I suggest a bit of editing in today’s quote. Consider replacing the word “father” with “mother,” or at least adding it, given what is required for the conception and eventual birth of an idea, a person, and of course, their deeds.

How can you examine and explore your thinking on all levels to more fully conceive and give birth to your most meaningful and inspired actions, to better your world?

“A point of view can be a dangerous luxury when substituted for insight and understanding.” 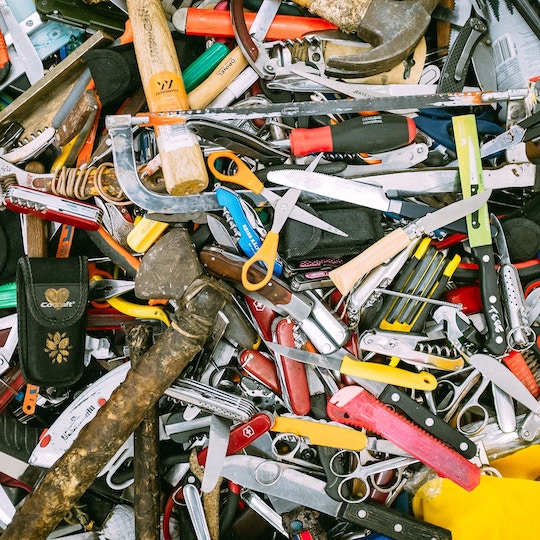 Image from Unsplash by Ashim D’Silva

Most people generally prefer order to chaos. We tend to like thing organized neatly, whether it be our closets, our files, and in the case of today’s quote, our minds.

When we take in information and experiences, we like to put them into neat piles based on previous knowledge. We categorize them by varying points of view on what is right or wrong, good or bad.

When you hear those around you – or maybe even yourself – saying, “I Know,” it often means they or you have stopped listening or closed their mind to alternative insights and perspectives.

With whom and on what issues have you developed a point of view that is holding you back in either your personal or professional communities?

I am a big fan of TED Talks. I love great ideas, and as a coach, I find myself sharing them all the time. I recently saw Mel Robbins’ TEDx San Francisco talk from 2011, from which I had a “take away” – I’ll get to that in a minute. First, a few questions:

It is, after all, great advice. It makes perfect sense, and you’ve seen it work wonderfully for others!

Talk is indeed cheap, and Mel Robbin’s advice to all of us is that once the insight, idea, or words of wisdom pop into our minds, we must act upon them within five seconds to activate and reap the rewards they bring.

How can and will you use this five second “insight into action” strategy to use far more of the advice you offer to others?

How can you also coach and support others in your world to do the same?

How might you also apply this concept to the advice others offer you, and don’t happen to be using at the moment?

“Today will be what you make of it.” 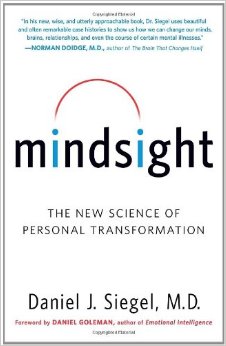 I recently learned about a new skill called “Mindsight,” based on the book of the same name by Doctor Daniel Siegel.

Siegel suggests this skill is a kind of focused attention. Mindsight allows us to see the internal workings of our own mind, including our mental processes, without being swept away by them through the autopilots of ignorance and habitual responses.

How often do you notice each day blending into the next? To what degree do you experience a bit of insanity and upset by not seeing better results, and feeling less engaged and alive?

How would a greater awareness of your inner thinking and outer efforts help you make more of each day?