When is it time to let go or give up so that you can begin something new? 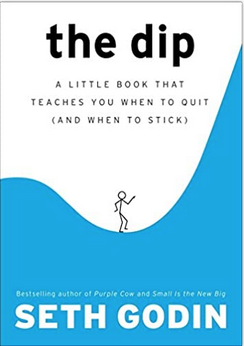 Where do you currently feel stalled or stuck in your life? How are you wrestling with the sunk cost of time, effort, and resources where your pivoting is just not paying off? How can you tell when it’s time to quit and when to stick things out?

An approach that has served me over the years is the HHG method. This acronym stands for Head, Heart, and Gut.

In most cases, when I evaluate my endeavors through these three filters, I can move on or stay the course with greater confidence.

Try the HHG method for yourself and let me know what you discover. I also recommend Seth Godin’s classic book “The Dip” as a resource to explore in times of potential transition.

How much confidence do you have in yourself and those around you? Here are a few related posts you may have missed. 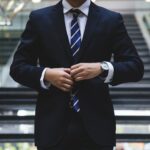 “Every small positive change we make in ourselves repays us in confidence in the future.” 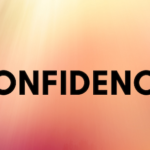 “A surplus of effort could overcome a deficit of confidence.” 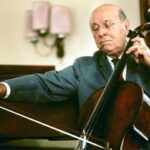 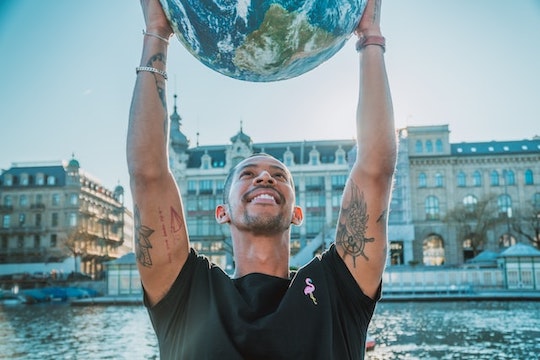 “A day is a perfect span of time to dedicate to a different intention—to focus in prayer or meditation on the good of another.” 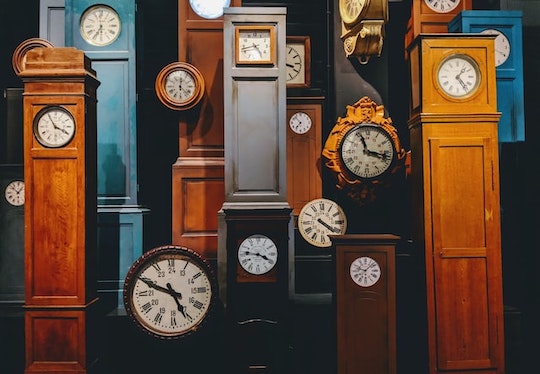 Image from Unsplash by Lucian Alexe

1440 is one of my daily reads to keep informed about what’s going on in the world. I have found its content impartial, allowing me to draw my own conclusions. 1440 also happens to be the number of minutes in a day.

Reading this curated source of information usually takes me about five minutes, leaving me 1,435 to direct my attentions and intentions to matters I consider important.

How do you fill up your typical day? How many of your 1440 minutes are used purposely, to better yourself and do good within your various communities?

How can you dedicate the coming rotation of the earth to some new or different intention?  What will be your focus and who do you plan to serve?

“To descend into ourselves, we must first lift ourselves up.” 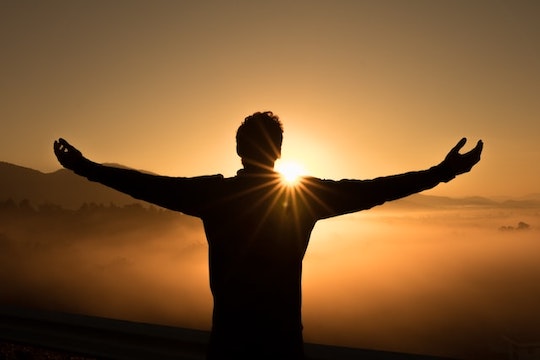 Image from Unsplash by Zac Durant

Toward the end of October, I was knocked out of my usual activities by a bad cold and an extra heavy dose of seasonal pollen to activate my allergies. I even took a Covid test before I went to my doctor, who told me it was most likely viral and to keep up my palliative care efforts of chicken soup, tea, and rest.

About the only activities that remained consistent were my meditation practice and some reading. Looking through the lens of my illness with modest energy at best, I found my descent into my thoughts and feelings revealing. A big takeaway that I thought I always knew is that the ultimate wealth is health.

How do you perceive the ups and downs of your life?

How do you lift yourself up so that you can more fully descend into yourself to live a richer more fulfilling life?

Awaken to each new day. Be mindful that it is a miracle. 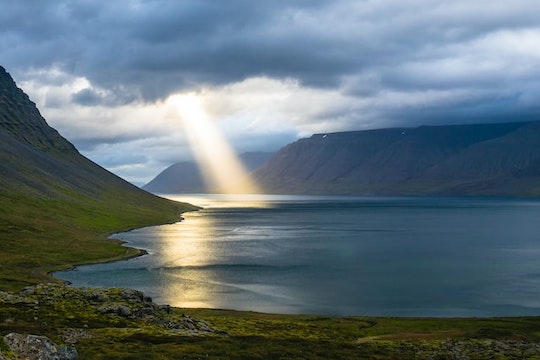 Image from Unsplash by Davide Cantelli

Many of us live our lives on auto pilot. We start our days by pushing the button of our programing, proceeding from task to task with little thought except to move to the next and the next.

Perhaps this is why we so enjoy the novelty of travel, in which each day brings new sights, sounds, and tastes for us to experience. Instead of having to leave our home and communities to see what’s new and different, maybe we can tune our senses to their miracle settings. Maybe we can delight in the wonders around us we often miss out of habit.

How can you be far more mindful of the miracles around you as you navigate your days? How would turning on and tuning in to your super senses help you embrace those special moments of living, without ever leaving home?

How have you made gratitude an integral part of your daily life? Here are a few related posts you may have missed. 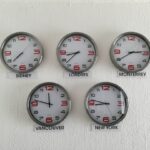 “Do you want to be happy? Let go of what’s gone, be grateful for what remains, and look forward to what is coming.” 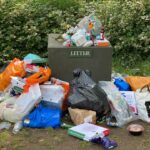 “Nobody notices what you do until you do not do it.” 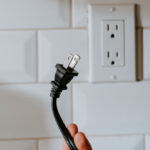 Make a plan to create and savor more downtime. Discover and experience where less is often more. 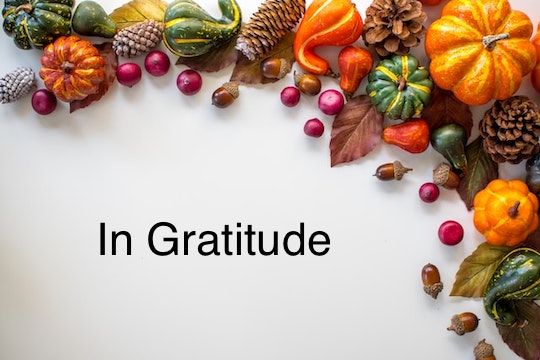 Today is the American Thanksgiving holiday. It is a day in which we express our gratitude for the abundance we enjoy in material things, as well as things that can’t be bought—friends, family, good health, and so much more.

My gratitude goes out to each of you, faithful readers of The Quotable Coach series. I hope you continue to find these messages worthwhile, and that they bring you both motivation and a few nuggets of wisdom.

“Happiness is like jam. You can’t spread even a little without getting some on yourself.” 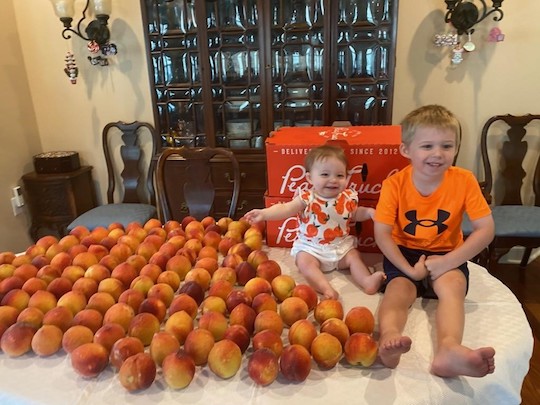 For the past few years my wife Wendy, our daughter Rachel, and I engage in a multi-day peach preserve project. With 75 pounds of Georgia’s best, we blanche, peel, chop, can, and seal over five dozen jars of this sweet precious goo.

Doing our best to avoid cuts, burns, and keeping our relationship intact, we always feel very satisfied when the job is done. Given Wendy’s generous nature, about four dozen go out as gifts to sweeten the lives of others throughout the year.

What are some ways that you plan to spread a little happiness around this holiday season and into the year ahead?

“I would love to live like a river flows, carried by the surprise of its own unfolding.” 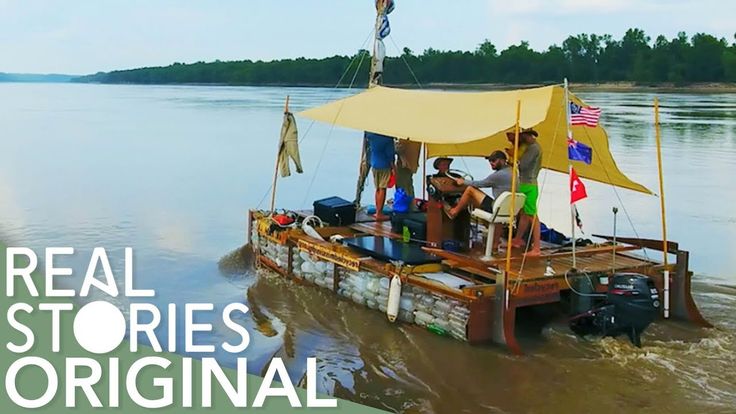 I recently attended a webinar on leadership resilience led by Mike Rochelle, a former three star general. He shared a story about the “Type A Personality Modification” class that was part of his military leadership development.

As a person who lived by his wristwatch, Mike was always in a rush to maximize his efficiency and effectiveness. His instructor gave him the assignment to go without his watch for a full week to see what happened.

During that week Mike discovered a whole new world of sights, sounds, and feelings previously hidden by his laser focused approached of getting from point A to point B. He began living life like a river and became much more present to its unfolding, and of course, the many people guided by his leadership.

Check out the 15-minute 2018 adventure documentary, Traveling on Trash by Dan Cullum and his friends, who traveled the 2,000 miles of the Mississippi River in 56 days. I hope that you, too, get caught up by the unfolding of its story.