“It is more important to know where you are going than to get there quickly. Do not mistake activity for achievement.” 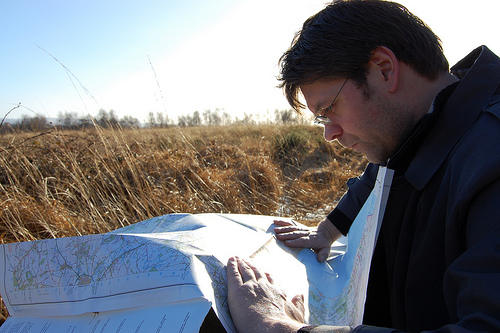 The quote above makes me think about the words “effective” and “efficient”. Many people today aim to quicken their pace at lots of daily activities – including eating, work, and most forms of interpersonal communication.

A critical downside of our multi-tasking, fast-paced society is that we are often focused on doing things efficiently, without always being sure we are actually accomplishing what we intend to achieve.

During your day, take a few moments to ask yourself the following question: Is what I’m doing (or about to do) moving me forward to what I desire?

By focusing on where you truly want to go, you won’t mistake activity for achievement. 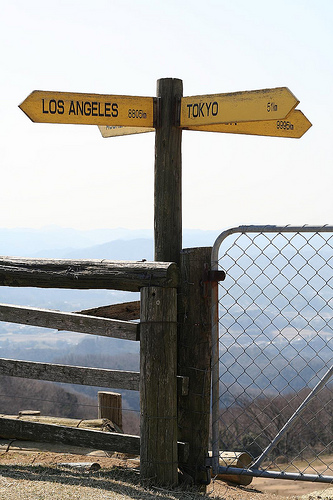